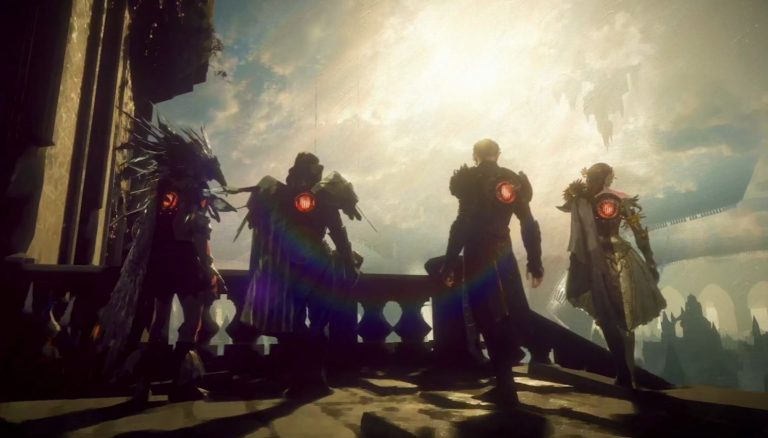 Platinum Games has unsheathed the Babylon’s Fall update 1.04 patch notes for you to digest, which comes with a range of improvements as well as making the campaign easier to complete.

Campaign adjusted to be easier to complete