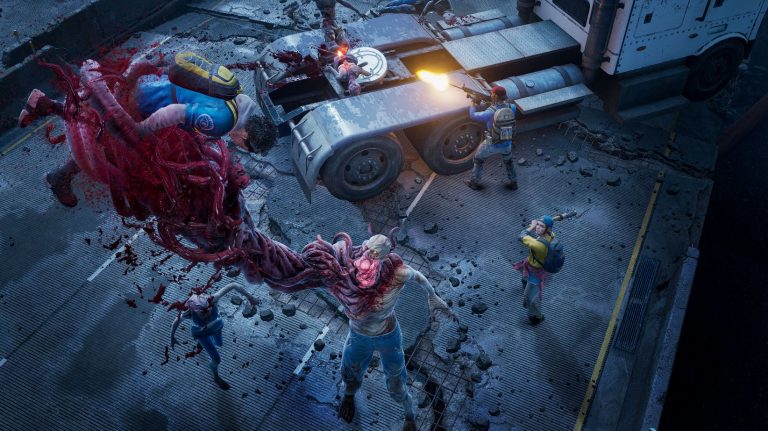 Turtle Rock Studios has revealed in a post on its official Discord server that Back 4 Blood will not have a campaign versus mode.

This is unlikely to sit well with Left 4 Dead fans, as that game did allow players to battle to the safe house while fending off zombies controller by other gamers. Back 4 Blood features a versus mode, although this has players switching turns while controlling Cleaners and Ridden in action-packed clashes.

Anyway, one fan asked Co-Founder and Design Director Chris Aston about why this feature was ‘cut,’ to which he replied:

We have a lot of defensive equipment and our specials are good at ambushing. Defending worked far better for our game than running from A-B.

A quick look on the Back 4 Blood Reddit revealed that fans weren’t exactly chuffed by the news, with someone labelling the game ‘quite literally dead on arrival.’