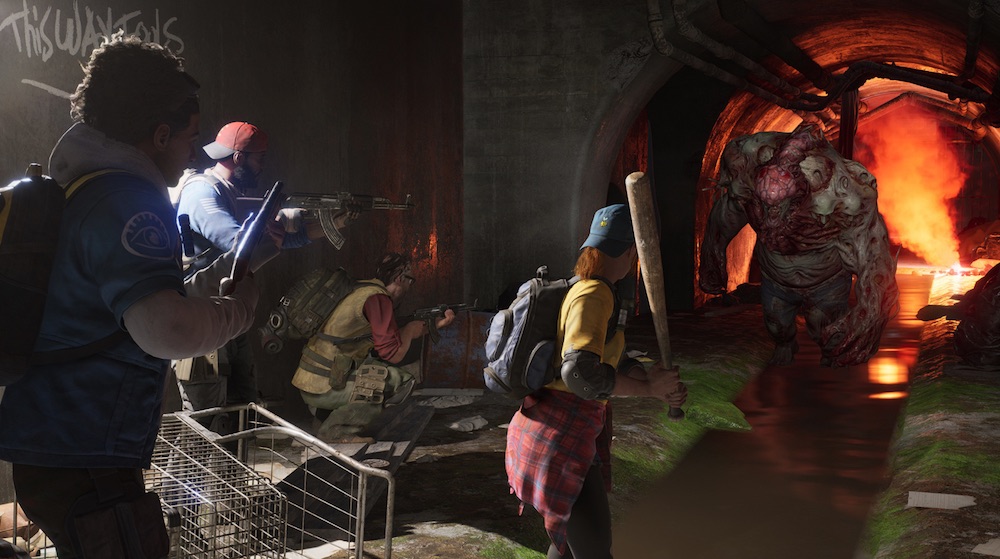 Turtle Rock Studios has announced that it has pushed back the release of Back 4 Blood to October 12, 2021, having previously planned to launch the game on June 22.

To make up for the delay, however, the company announced plans to host an Open Beta for Back 4 Blood this Summer. As for the delay, the studio revealed that it needs more time to ensure the game is as polished as possible for launch.

You can read more from the development team in the tweet below.

We know how excited everyone is about the title and we want to do it, and all of you, right by not rushing it out the door.

Once again, thank you and we hope to see you in the Open Beta this Summer!

We went hands-on with Back 4 Blood last year and you can read our impressions of the game here to see how it’s shaping up.