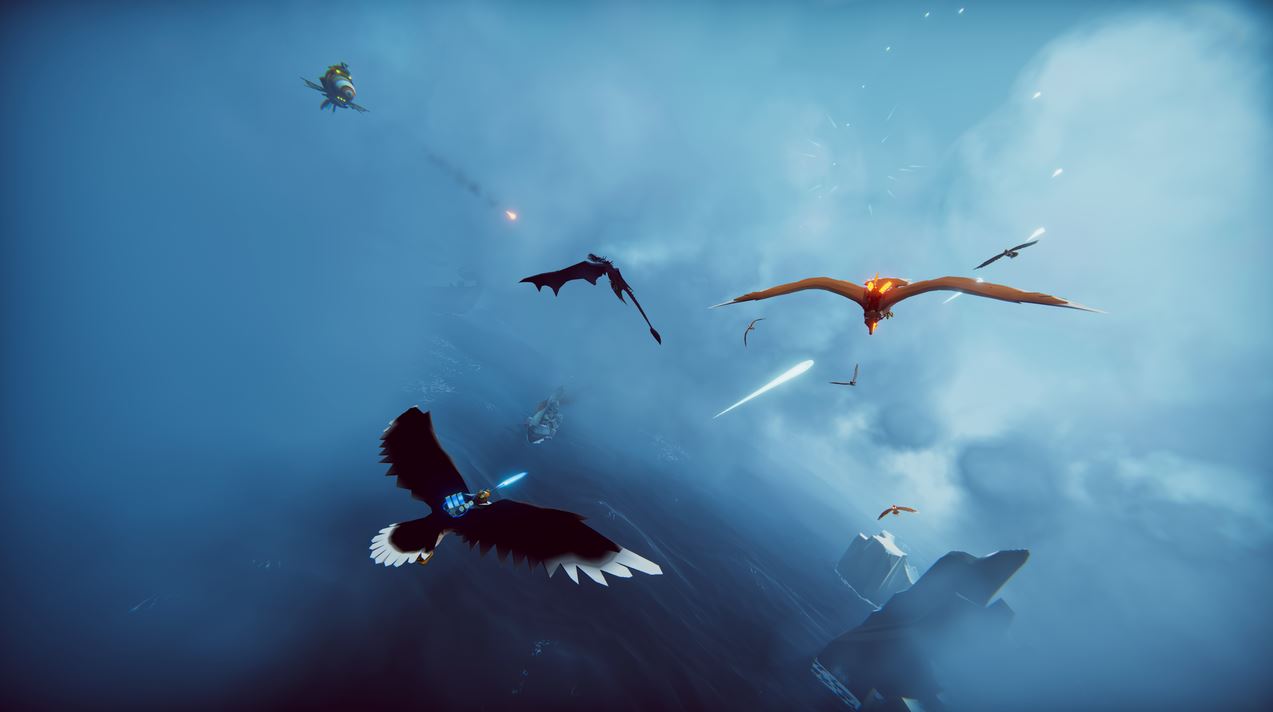 Thomas Sala and Wired Productions‘ BAFTA-nominated action game “The Falconeer” has been confirmed for a PS5 and PS4 release on August 5, 2021.

The game will release as a part of The Falconeer: Warrior Edition, which includes all the content and updates released for the game so far, as well as the new content pack, Edge of the World. Edge of the World features new side quests, map locations, its own story, and a number of new items.

With this version of the game, a number of voice-over work has been redone and the prologue tutorial has been streamlined. The game will run at 4K 60 FPS on PS5, and offer 60 FPS gameplay on PS4. The Falconeer will also make use of the DualSense controller, with you being able to feel every missile through the haptic feedback.

You can watch the announcement trailer for The Falconeer on PS4 and PS5 below:

This release was leaked last week thanks to some listings from retailers and the game was received with mixed reviews when it released last year, currently sitting at a 68 on Metacritic, with critics highlighting that while the game is enjoyable it does have its flaws.

The Falconeer: Warrior Edition releases for PS5 and PS4 on August 5, 2021.