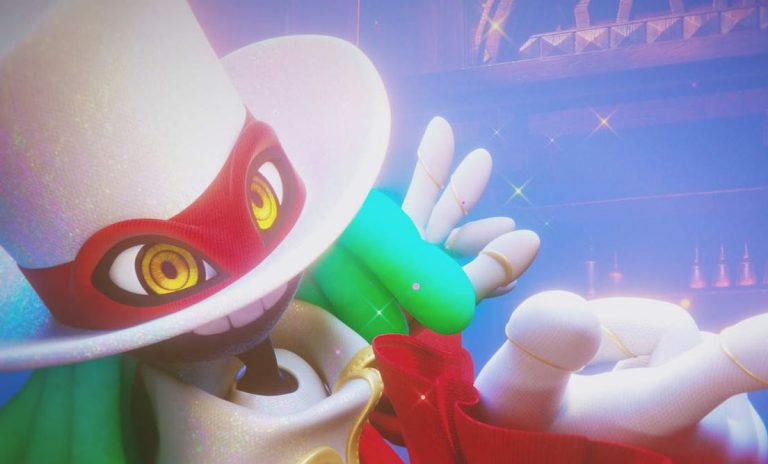 Alan Wonderworld has over 80 different costumes to try out, which allows you to unleash special powers including waking in the air, freezing time and manipulating various objects to your advantage.

Balan Wonderworld is scheduled for release on March 21, 2021 for PS5, PS4, PC, Nintendo Switch, Xbox Series X/S and Xbox One.

Balan Wonderworld is a wondrous action platformer game themed around the Balan Theatre. Led by the enigmatic maestro named Balan, the stars of the show Emma and Leo will use special abilities from a multitude of characterful costumes as they adventure in the bizarre and imaginary land of Wonderworld. Here memories and vistas from the real world mix with the things that people hold dear.