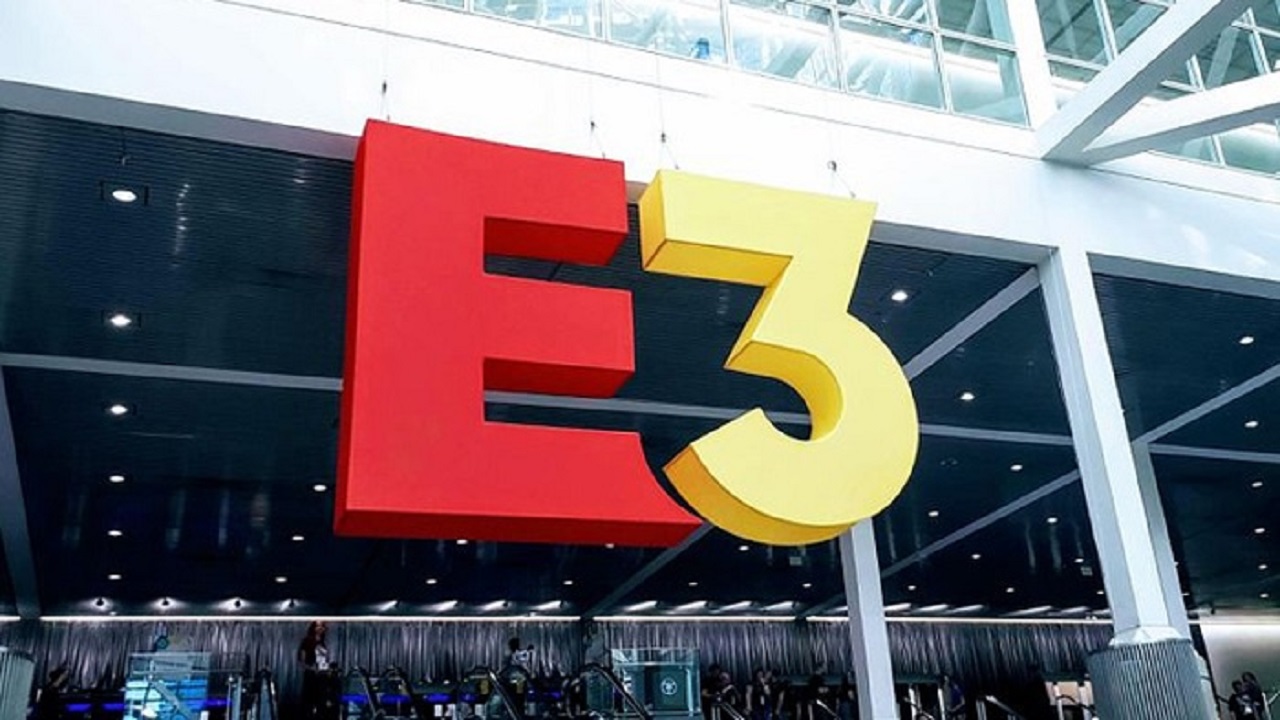 E3 2021 has signed up another batch of major video game publishes for the digital event next month, with Bandai Namco Games, Sega and Square Enix all set to be involved in the event alongside Xseed and Gearbox Entertainment.

In addition to the above, Freedom Games, Devious Eye Entertainment, Turtle Beach, Verizon and Binge.com are among the companies “preparing to bring major announcements and reveals to fans throughout E3.” They joined previously confirmed attendees such Capcom, Koch Media, Nintendo, Take-Two Interactive, Warner Bros. and Xbox.

No doubt Bandai Namco Games’ presence will fuel hope that we’ll get a glimpse of Elden Ring again after a long absence. Or perhaps Tekken 7 Season 5? Who knows at this point.

Konami announced last week that it would not be involved in this year’s E3 due to timing issues, although did say that it has a number of ‘key projects’ in development.

E3 2021 will take place as a digital event due to the ongoing coronavirus pandemic, and will run June 12-15.