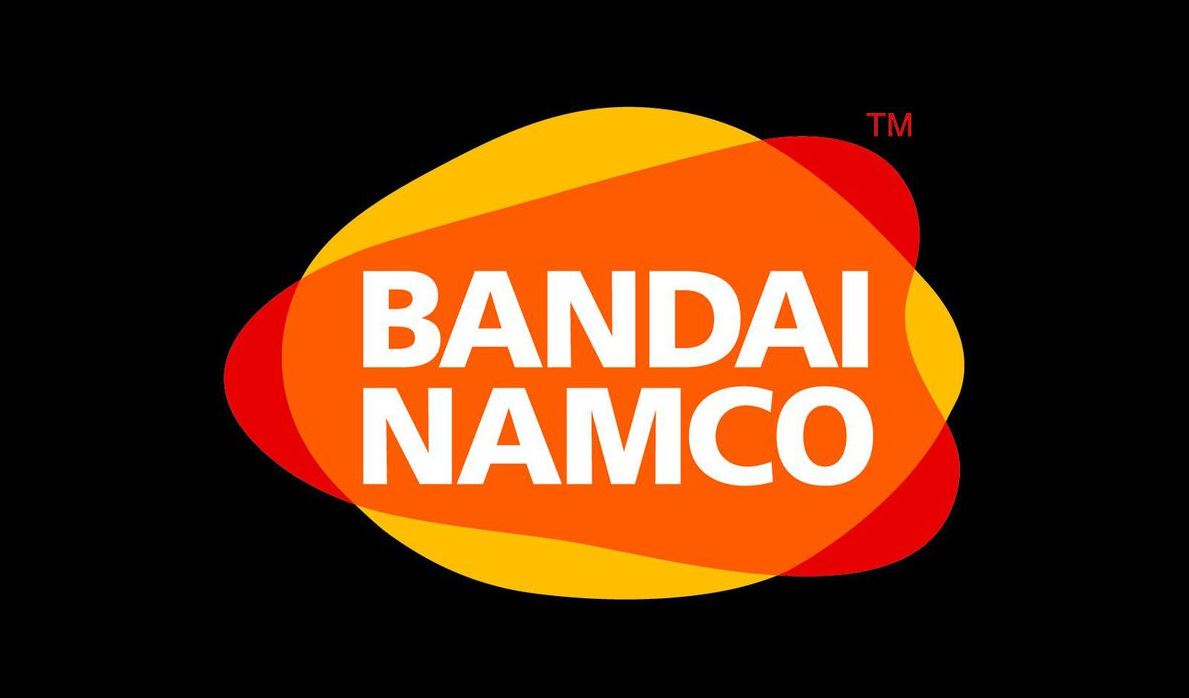 Bandai Namco has trademarked ‘Bandai Namco Next’, which sounds a lot like Bandai Namco’s own version of a State of Play or Direct-style showcase and it could be where we see news on Tales of Arise and Elden Ring.

Both of these games have been MIA for a while now and Tales is slated to release this year. It’s worth noting that Bandai held an event last year for its anime-focused Japanese games, but this seems like it would be more of a general look at their upcoming lineup. There are also likely a few announcements in here that we don’t know about yet and will surprise us on the day.

As this supposed event is still in development and the name has only just been trademarked, we might have to wait a bit for it, although Elden Ring news is reportedly due by the end of the month and a trailer for the game has recently been sent to a website, suggesting a reveal might be close.

ICYMI: Bandai Namco has trademarked 'BANDAI NAMCO NEXT', which could be an online presentation similar to Directs or SoPshttps://t.co/2Tk37YhCzt pic.twitter.com/ywtjOwjwZD