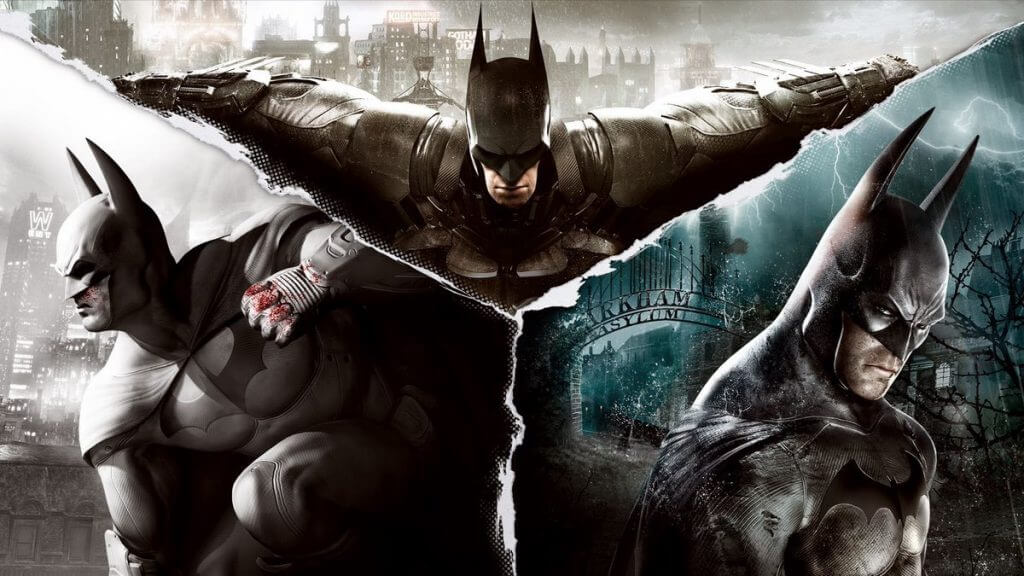 The Batman Arkham Collection has been rumored for the last week or so, after a listing popped up on the Microsoft Store. Well, you can now buy the collection on the PlayStation Store.

The game is available in the UK for £49.99. The game is not currently appearing on the US store; however, it will likely go up within the next few hours.

Batman Arkham Collection – What Do We Think Of These Games?

Whilst we did not review Batman Arkham Asylum, our own Garri Bagdasarov gave his thoughts on how Rocksteady was able to create a “game of the generation” when it released back in 2009.

We did review the second game in the franchise, however, Batman Arkham City received a 9.5 in our review, being described as “an expansive and brilliantly crafted playground to test Batman’s abilities as a detective, brute, and predator. Batman: Arkham City is highly addictive and a work of digital art.” The latest game in the franchise, Batman Arkham Knight, was released in 2015. We loved Arkham Knight as well, scoring it a 9/10. We called it “a fine end to the Arkham trilogy”.

Since wrapping up the Arkham trilogy, rumours and speculation surrounding Rocksteady’s next game have been rampant. The most prolific being that it’s working on a Superman game, which gained traction after some easter eggs were discovered in Batman Arkham Knight.

Will you be buying the Arkham Collection?