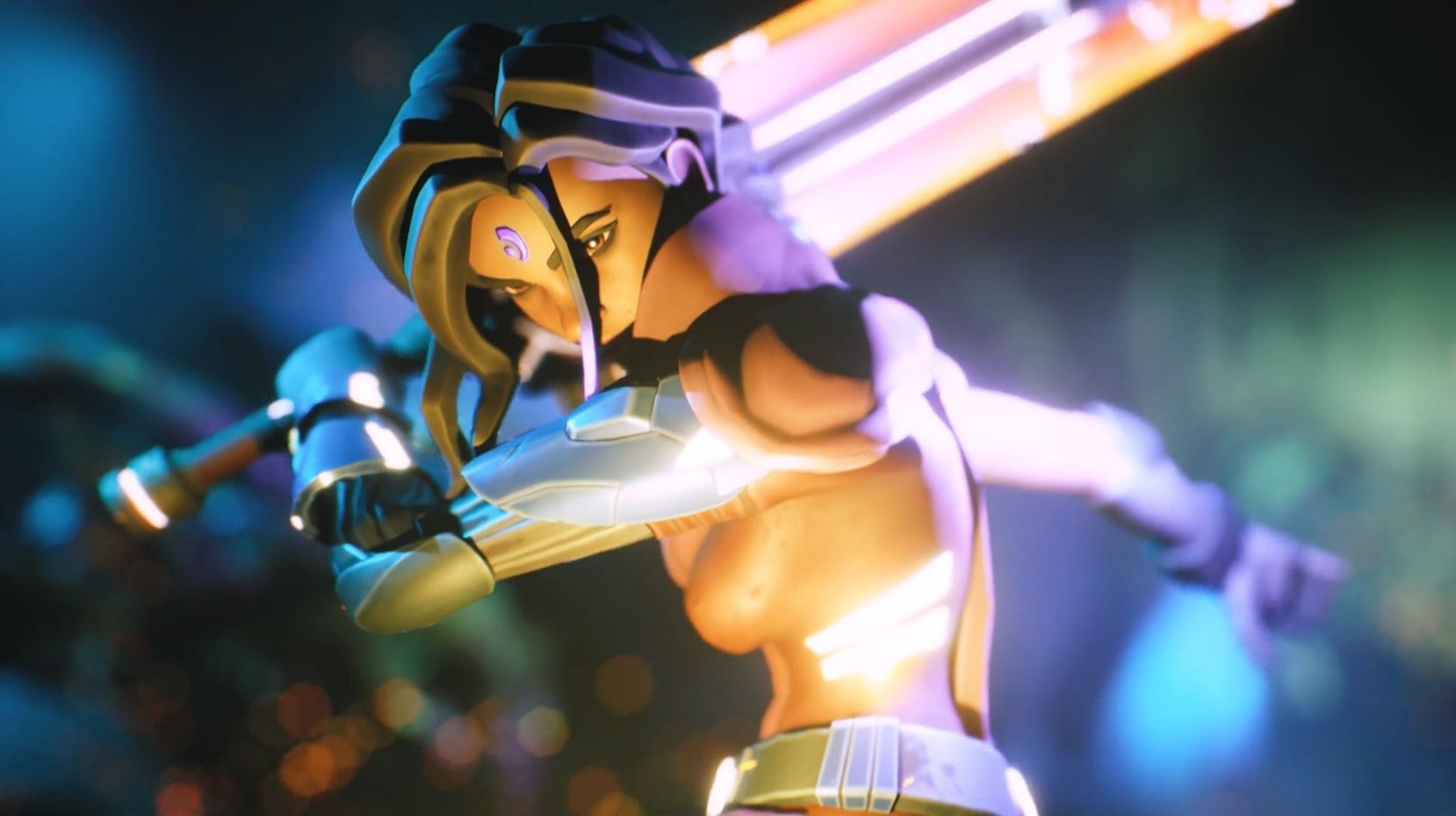 Revealed by IGN, this new game is top-down and puts you in the shoes of Avril, a teenage girl “who finds herself travelling to many planets to try and save a dying Earth from being destroyed. According to the team, Batora is focused on the duality between mind and body and introduces a game mechanic to reflect that. If you aren’t able to keep that balance, you may end up halting your journey early.

Batora looks to be an ambitious PS5 and PS4 game, with IGN describing it as a game where “every single decision Avril makes will turn out to be important, often even life-changing, for the characters she meets or the places she visits. Decisions and consequences are spread out throughout the story. This is reflected in the gameplay through the balancing of mental attacks and physical ones.

IGN also confirms that this is the game that is being worked on by former Horizon Zero Dawn, Assassin’s Creed, and God of War staff, which was announced earlier this month. You can watch the reveal trailer for Batora: Lost Haven on PS5 and PS4 below:

Batora: Lost Haven is set to release for PS5 and PS4.