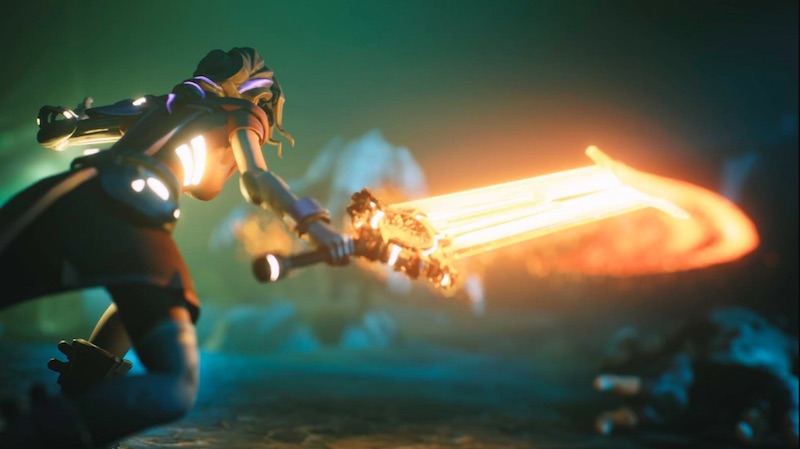 Batora: Lost Haven PS5 Review – The newly-released RPG Batora: Lost Haven from developer Storming Game features a unique morning cartoon vibe, which reminds me of the shows on 4KidsTV that I used to see as a kid. This is by no means a disadvantage to Batora’s feel and various nuances; in fact, if anything, they enhance the overall experience.

Batora: Lost Haven delivers noteworthy world-building, which is a must in any action-RPG. It offers a sense of purpose within the narrative options that are presented to the player, although the downside manifested in the form of its control and general mechanics.

Fortunately, while there are issues with the controls, they don’t completely ruin the enjoyment of the core story, which offers a brilliant yarn packed with standout moments and character development befitting of an action-RPG. 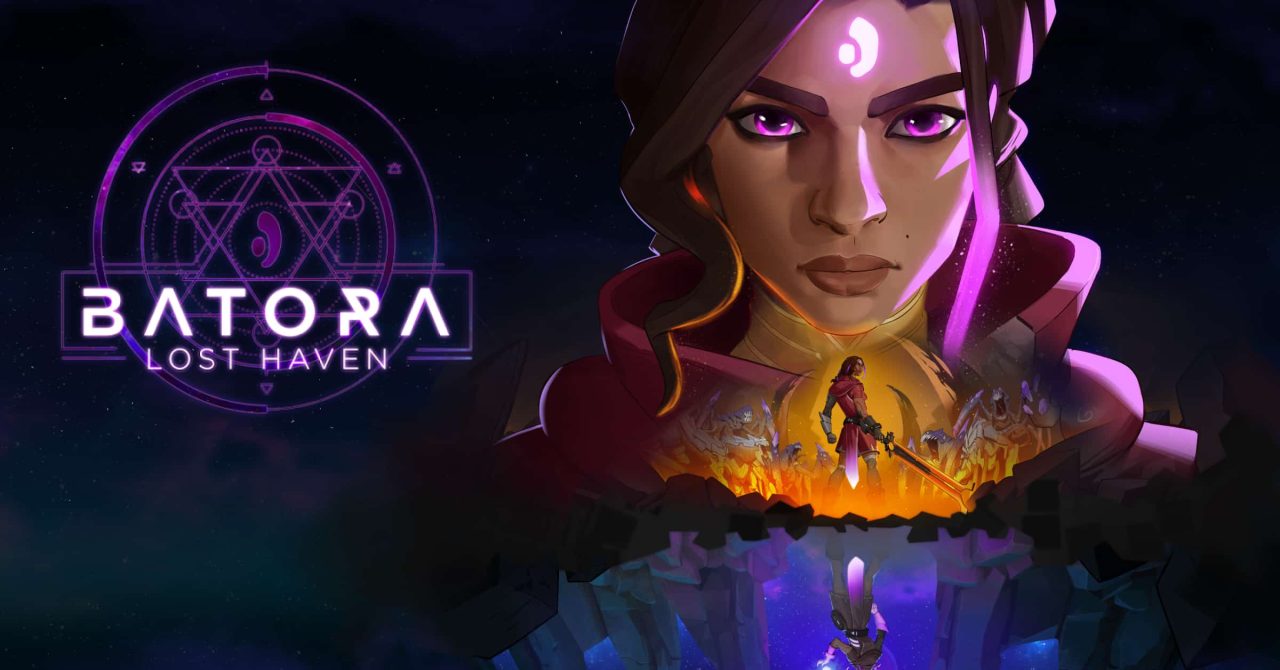 A Concept We’ve Seen Before

The heart of the game’s plot is a pretty standard trope we have seen time and time again before: in this case, you being the last savior or champion to save and connect the universe back together. For a narrative such at this to work, you have to have compelling characters, or the whole thing falls flat.

And in this case, the world-building and the characters you meet along the way have a vast array of interests and differences, which helps create the narrative for you as a player. The dynamic of Avril and her friend Mila is particularly noteworthy; the pair have great banter, with Avril’s rambunctious and hard-headed nature contrasting with Mila’s more logical demeanour.

The other characters you meet along the way have solid connections with the protagonists, offering everything from comedic relief to having more pompous and stern personalities. As such, the characters’ diverse personalities help to establish the core narrative and offer memorable encounters.

Elsewhere, Batora has a karma system that allows you to respond in the way you see fit by choosing two different types of responses — Conquer and Defender. Depending the choices you make here, you’ll be rewarded with diverse outcomes and new opportunities on how your playstyle can vary with each session. 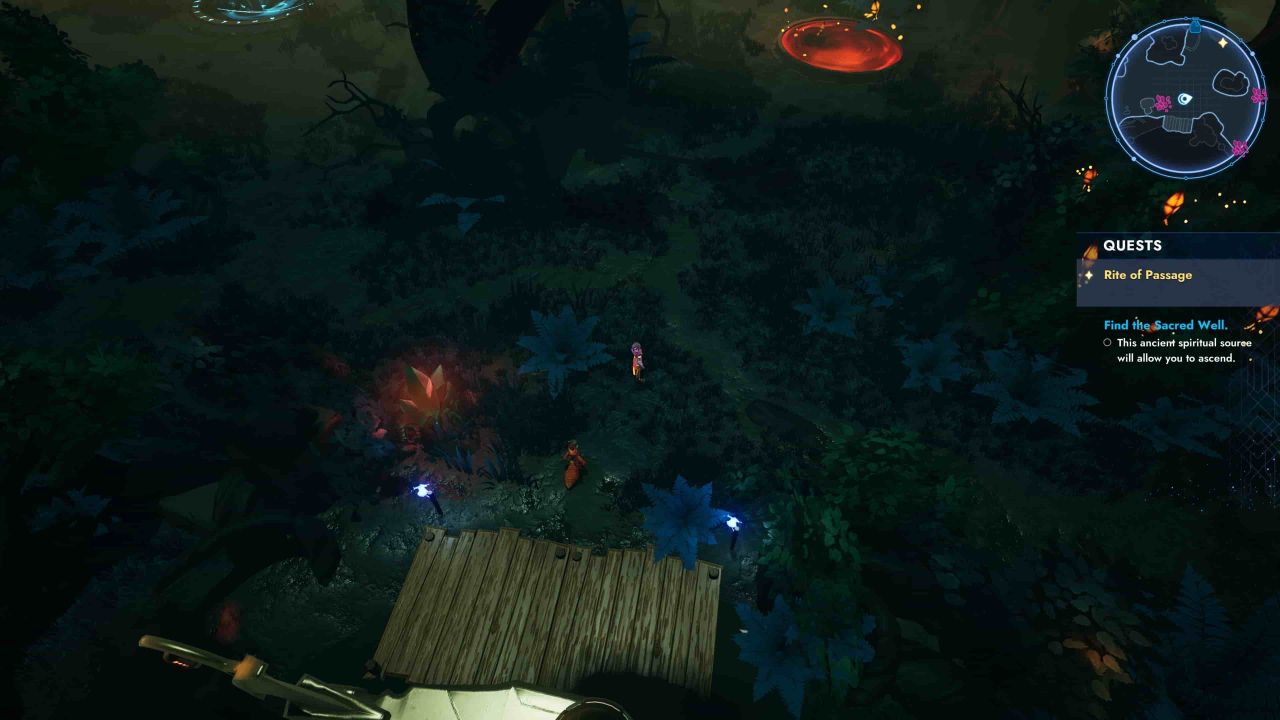 The Clunky Movement, That Had Me Lost

The few things to me that really diminish the quality of the game are the combat and puzzles, especially when using different abilities constantly.

The moment-to-moment gameplay made me think I was moving in quicksand at times or didn’t have full control over what enemies I can hit or even aim at.

Avril is able to wield the power of two celestial gods called Sun and Moon, which offer unique characteristics and abilities when you utilise them in the field. The main benefit here is that you can switch between using Sun and Moon’s powers at will to defeat enemies.

However, some foes boast a hybrid health system meaning you have to use both Sun and Moon’s different abilities on them, offering a wrinkle of strategy to some encounters. 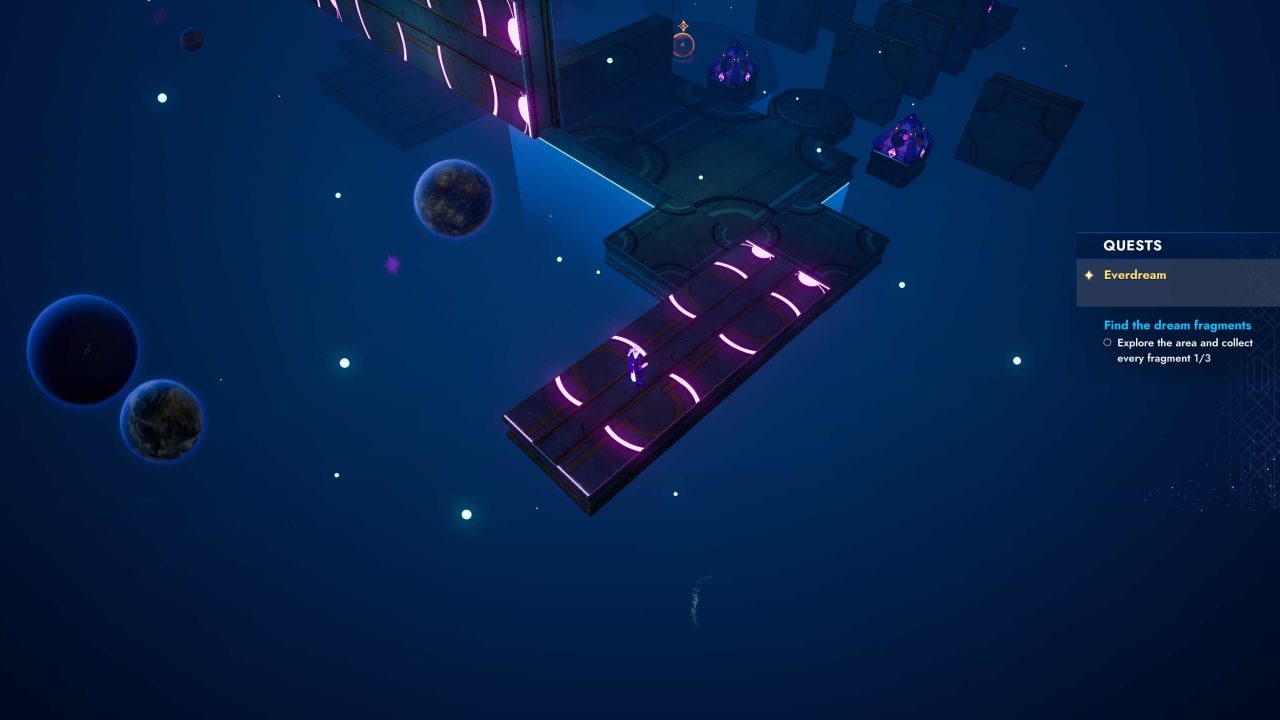 Sun gives you the ability to harness a solar-powered sword that does physical damage to enemies, which is heavy and grounded but at the same time doesn’t have cause any impactful damage even if you spam the attack. Nonetheless, the combos you dish out have a satisfying rhythmic flow to them.

Moon meanwhile allows you to use mental telekinetic-like abilities, which felt a touch floaty and quicker but didn’t do as much damage as compared to the Sun powers. On the flip side, using Moon’s abilities gives a greater area of effect; the problem however is that aiming with the analog stick proves problematic in the heat of battle.

Another problem I ran into was trying to protect AI teammates that you can’t control during combat, which proves frustrating due to the issue of not being able to lock on to specific enemies easily and control the specific area of effects of your abilities. As such, the movement and controls were the biggest downsides during my time with Batora. 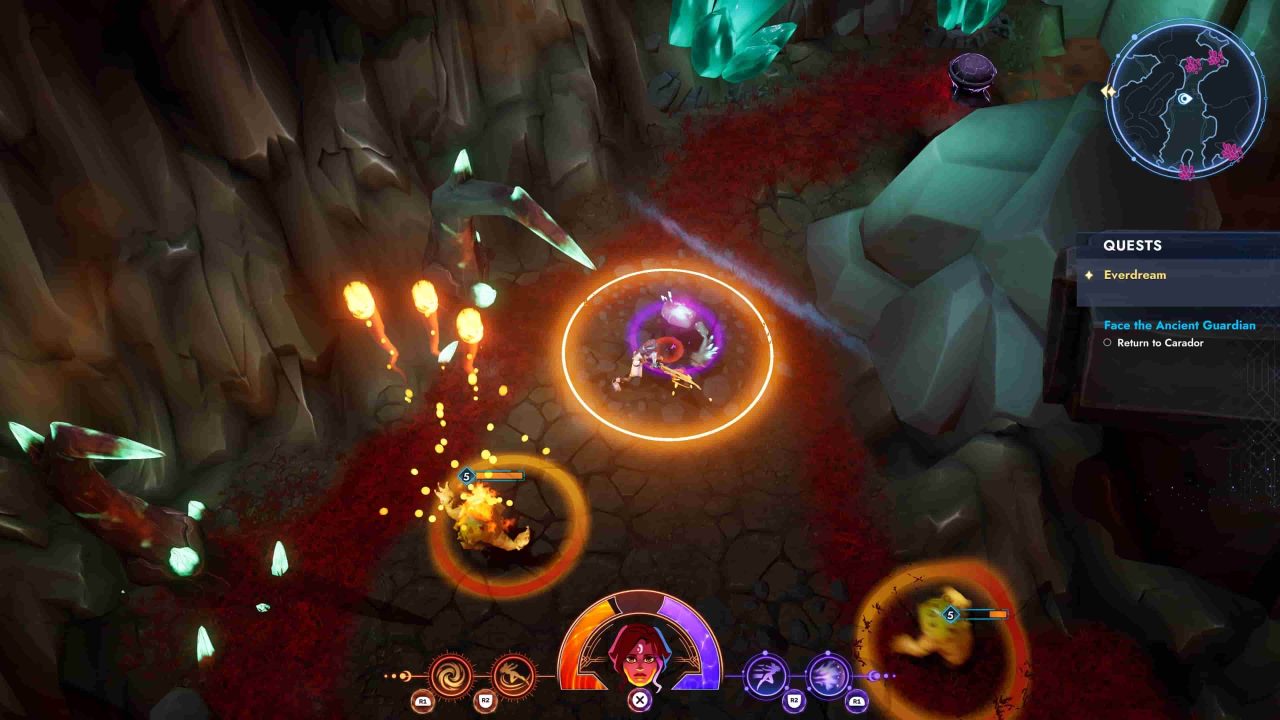 All In All A Enjoyable Experience

Overall, I would definitely say the experience and world-building of this game are great. The vast array of characters you meet while playing Avril is particularly memorable; it’s just a shame that some of the general mechanics during moment-to-moment gameplay prove frustrating.

Having said that, Batora really made me care about Avril and her trauma and the reasoning why she acts tough and strong-willed. Furthermore, meeting the different alien species and connecting these different worlds together also proved a highlight of my time with the game. 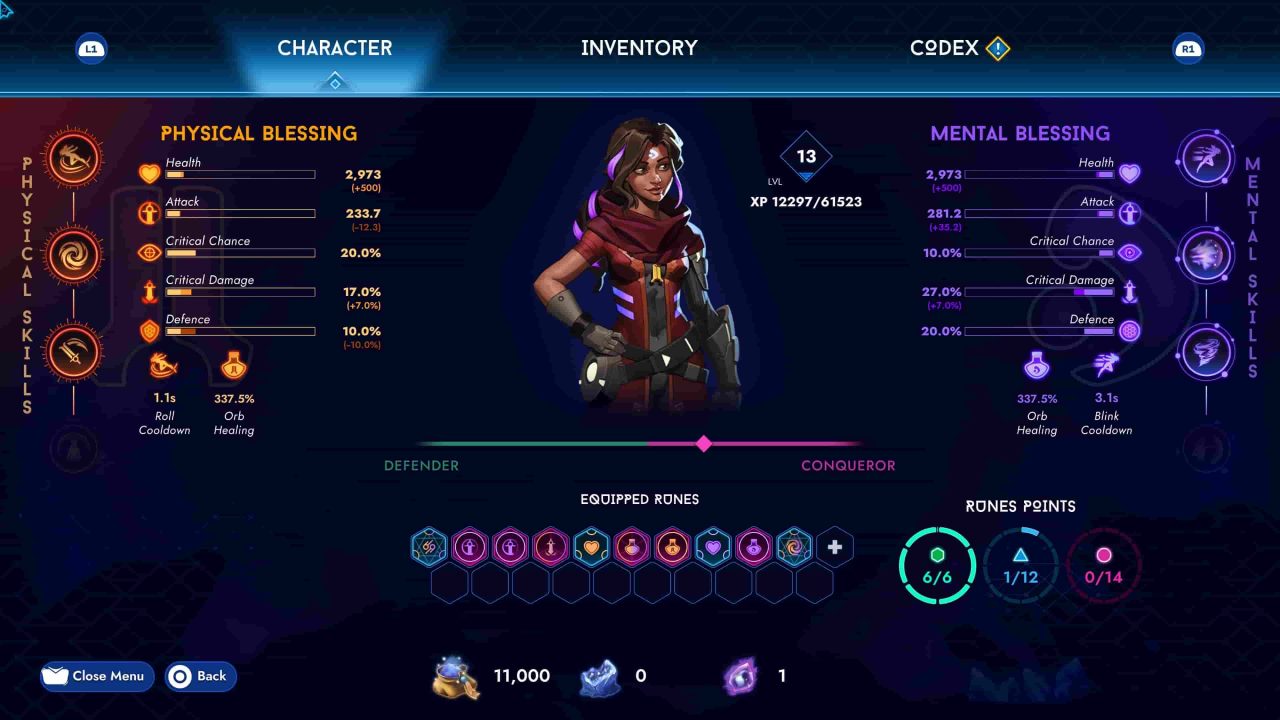 One thing to note is that Batora also allows you to adjust your style of play in a specific way by using the customisation feature, which adds another wrinkle of strategy into the mix.

However, as Sun and Moon have different health bars, it’s game over if one of them is depleted. As such, it’s important to make sure both sides of your powers are equipped with the proper runes for overall health advantages, as well as having runes that take advantage of abilities.

Batora: Lost Haven offers an enjoyable narrative and world-building elements packed with engaging moments and set pieces. It’s disappointing, then, that combat and some of the mechanics suffer and seem somewhat of an afterthought after extensive playthroughs. All in all, Batora still has enough going for it to deliver an enjoyable action-RPG experience.

Batora: Lost Haven is out now for PS4 and PS5.

Batora: Lost Haven is an enjoyable action-RPG that possesses an intriguing game world and characters, although some issues with combat and general mechanics hold it back from being something that extra special.