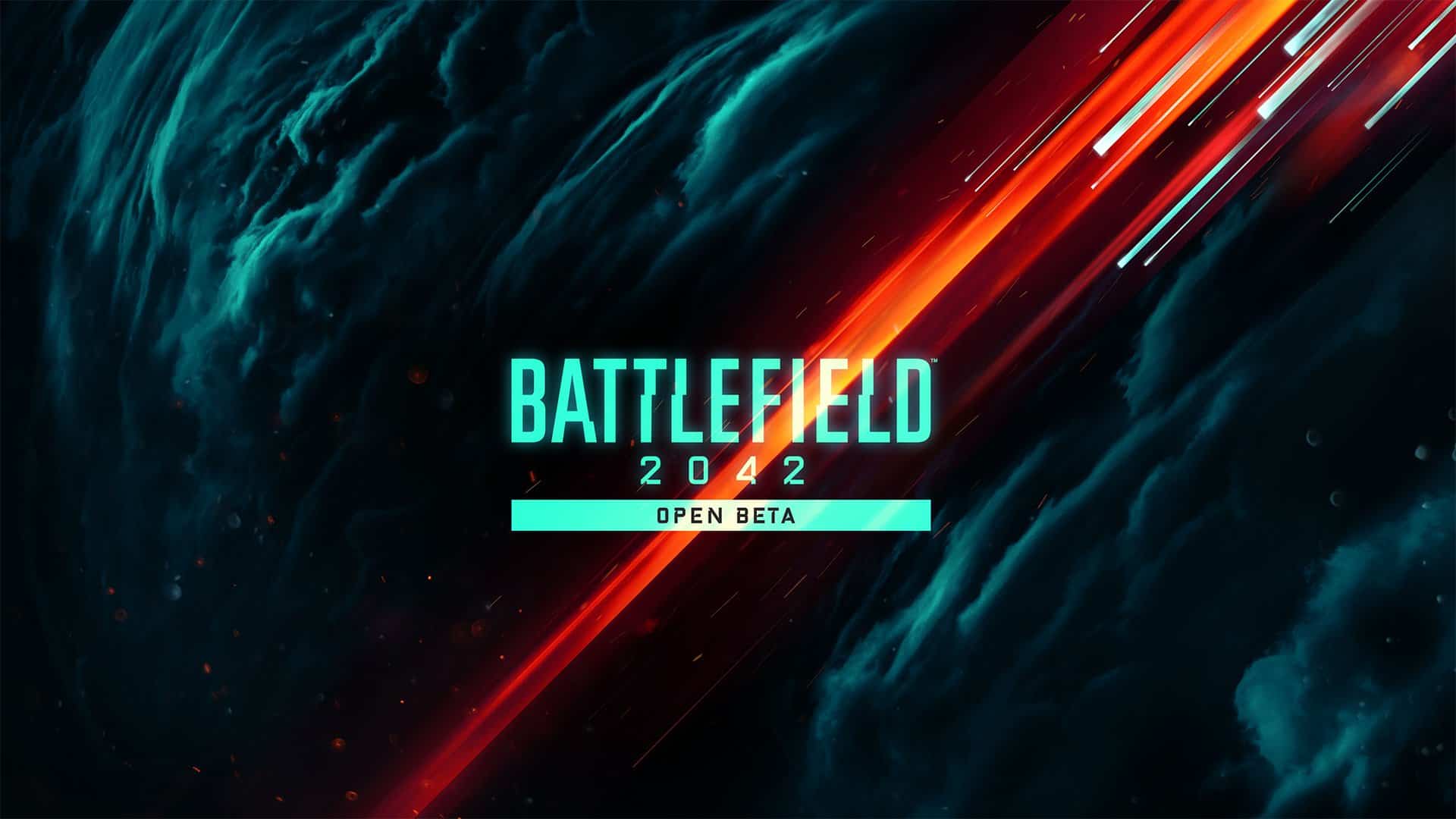 Andrew Wilson, EA’s CEO, confirmed that 3.1 players took part in the Early Access period for Battlefield 2042, which was available for those who pre-ordered the game as well as EA Play subscribers. This made it the biggest Early Access event in the publishing giant’s history.

Yesterday, developer Ripple Effect Studio dropped fresh details on the game’s Battlefield Portal feature, with new gameplay and an extensive blog post revealing everything you need to know to get started.

A developer at DICE confirmed recently that the game will not support 120Hz for PS5 and Xbox Series X/S versions of the game at launch, but didn’t rule it out for a future update.