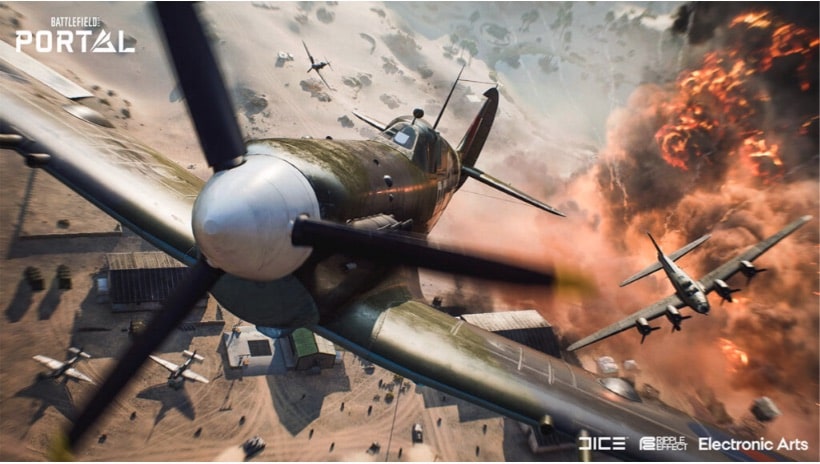 Electronic Arts has announced that Battlefield 2042 will benefit from four seasons during its first year of live service, with Season 1 of the upcoming first-person shooter launching in 2022.

The first Season for the game will include a new Specialist, Battle Pass, and Portal content, although further details will be released early next year. In total, the four Seasons will deliver four Battle Passes, four new Specialists, and extra locations along with other goodies.

In addition, the launch of Battlefield 2042 will see Preseason with Weekly Missions and Rewards kicking off, plus Limited Time Modes, featured Creator Spotlights, and Battlefield Portal experiences

Battlefield 2042 is pencilled in for release on November 19, 2021 for PS5, PS4, PC, Xbox Series X/S, and Xbox One. The game’s Beta saw ‘overwhelmingly positive feedback,’ EA has said, which bodes well for the full version.