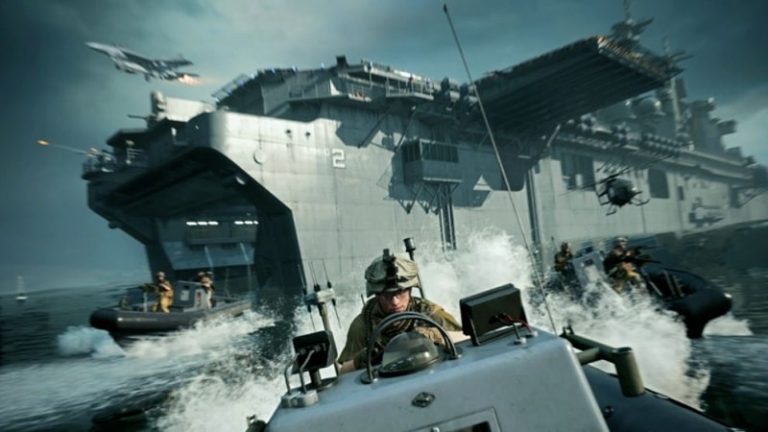 Yeah, so so there’s no plan to have any kind of ranked or esport mode at launch. This is something that obviously we want to hear more about from the community. If again, this — I’m using this phrase a lot — but if that’s something that’s important to the community, we’d like to hear about it, and you know, we’ll kind of see what happens after that.

Elsewhere, Wiebe revealed that the Rental Server Program will not be returning with the latest Battlefield title.

Battlefield 2042 is pencilled in for release on October 22, 2021 for PS5, PS4, PC, Xbox Series X/S, and Xbox One. Recently, a leak of the game’s seasonal content drop revealed extensive plans for post-launch content, which looks set to be the biggest in the series’ history.