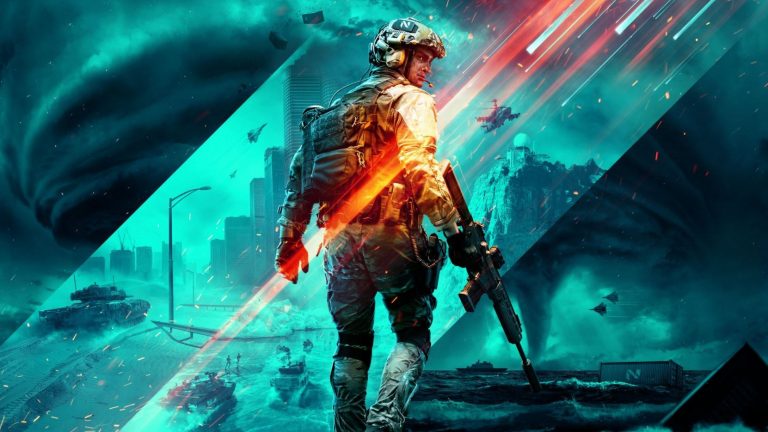 Reliable tipster Tom Henderson has revealed what players can expect to see in new Battlefield 2042 seasons, which look set to be the biggest post-launch offering in the series’ history with new maps, weapons, vehicles, specialist, and more.

Keep in mind that none of this has been officially confirmed by developer Ripple Effect Studios, although we do know that Battlefield 2042’s first year will see four seasons released.

Henderson has since clarified that the Battlefield Portal content will likely see only one map release, not two, however.

Unlike the previous few Battlefield games, this latest entry is multiplayer-only, and will not include a single-player campaign. One of the biggest attractions for the game is Battlefield Portal, which allows you to create unique experiences using content pulled from older titles, such as having Battlefield 5’s World War II-era planes going up against modern-day jets.

In addition, Portal will give players access to a series of classic remastered maps, and you can see how some of them are looking right here. Meanwhile, the Battlefield 2042 Open Beta will launch in September.