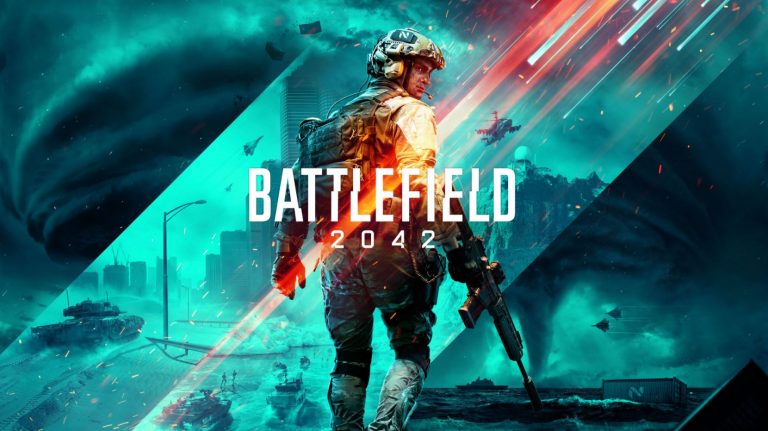 Electronic Arts has announced that Battlefield 2042 will be heading to EA Play in just a “few weeks,” with the game’s third season of content also just around the corner.

Battlefield 2042 Season 3 will feature a heal of new goodies to sink your teeth into, including a new Specialist, a fresh Battle Pass, additional hardware, a new event and more, plus developer Ripple Effect Studios is also going to implement fixes and quality of life improvements with future updates.

Elsewhere, the development team are tweaking the Assault, Engineer, Support and Recon classes, while Battlefield: Bad Company 2’s XM8 LMG is being added to the game alongside the A-91 from Battlefield 3.

Using the feedback that you’ve shared, we’ve also switched Irish into the Support role, with Crawford swapping in as an Engineer. Irish will therefore take Crawfords current trait, reviving downed teammates with additional gadget ammunition, and we’ll be developing a new trait for Crawford that will allow him to better specialize as an Engineer.

Battlefield 2042 was released for PS4, PS5, PC, Xbox Series X/S and Xbox One. You can read our review here.