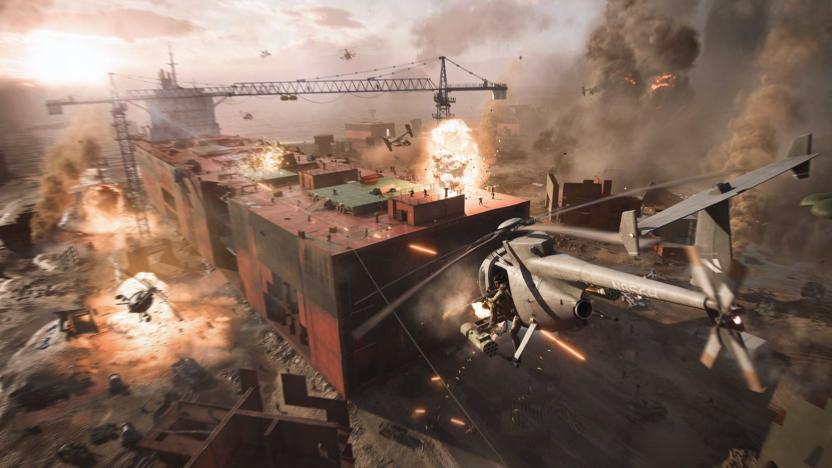 Electronic Arts and DICE have officially confirmed the first details on Battlefield 2042, the next chapter in the long-running military shooter franchise slated for release on October 22, 2021 for current and next-generation platforms.

For starters, Battlefield 2042 will support up to 128 players during its multiplayer sessions, which is the standard expected of major online shooters in this day and age. In addition, the DICE-developed first-person shooter will include Specialists and revamped destruction, with events such as tornados featured.

The latter echoes what EA had previously teased about the game, saying Battlefield 2042 would include ‘game-changing destruction.’

Elsewhere, the game’s backdrop has the United States of America and Russia on the brink of war, and will include seven maps, spanning Seoul’s cities to the deserts of Egypt. There’s also an Open Beta planned.

Interestingly enough, the game does not feature a dedicated single-player campaign, although story will still play an important role in the multiplayer battles. Meanwhile, its weapons and armor, while fictional, are based on those seen in real-life. There’s also come current-day prototypes thrown into the mix, such as automated turrets, robotic canines and more.