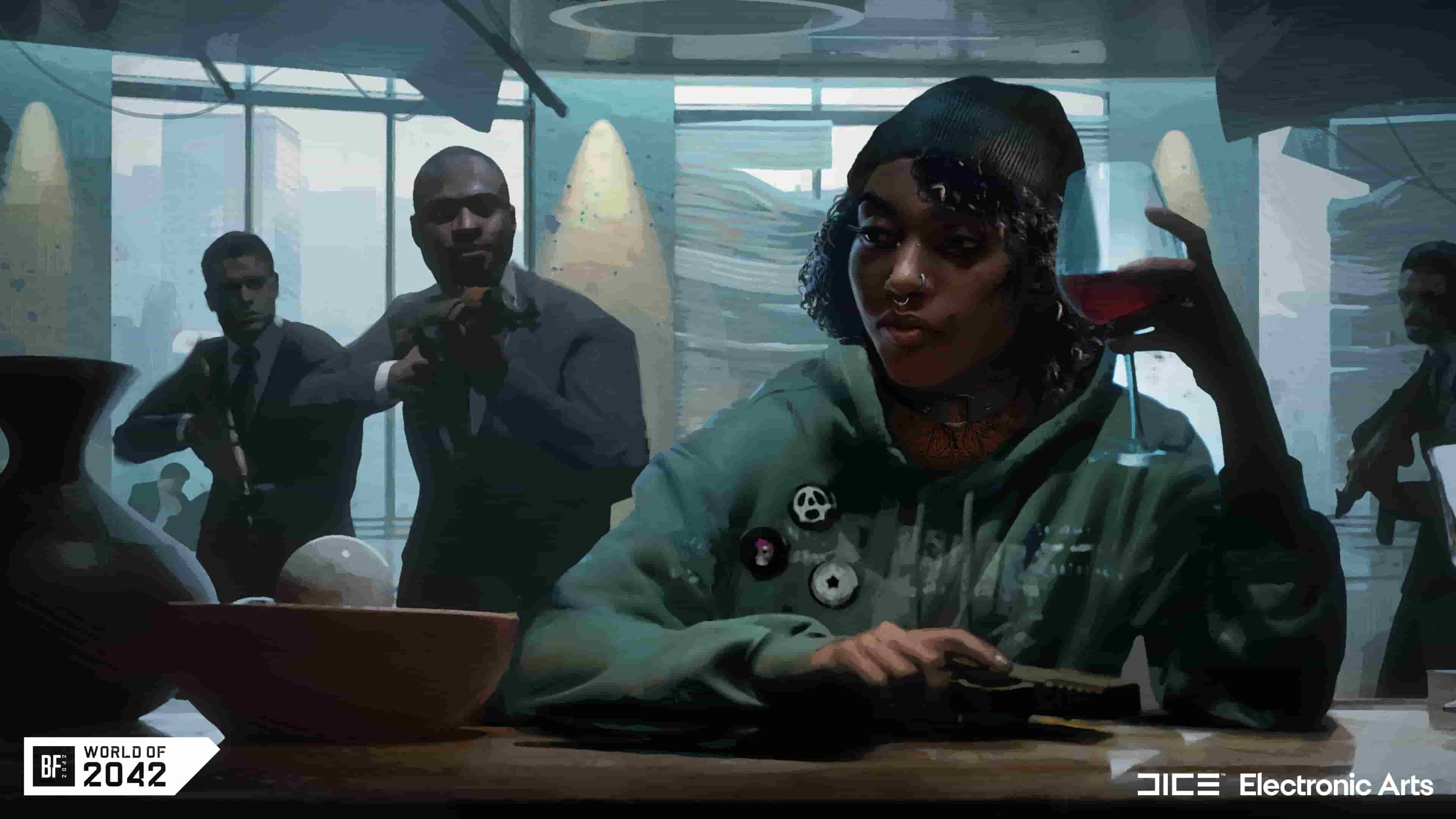 The lead community manager of EA DICE has revealed that Battlefield 2042 specialist Emma ‘Sundance’ Rosier is the series’ first non-binary character, and will use the pronouns they/them.

Sundance is an Assault Specialist armed with Smart Explosives and is also handy with a Wingsuit, which is used for fast entry on objectives and tactical situations. While Emma was announced last week, it’s only now we’ve learned that they’re non-binary.

The character was confirmed as such by Adam Freeman on Twitter, who replied to a fan asking if Sundance was non-binary — Freeman revealed this is indeed the case.

Yep. Sundance is non-binary and uses the Pronouns They/Them.

In addition to representing the LGBTQ community, the character of Sundance is also Black, and fans have been quick to praise DICE’s efforts for getting Emma’s hair right — something which doesn’t always go according to plan in video games.