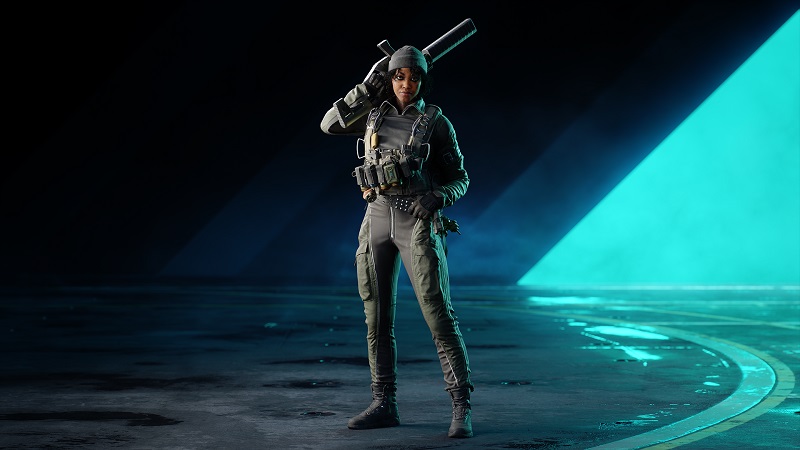 Battlefield 2042 is not one day away as was originally planned, and has been delayed into next month, but we did get a new trailer today which showcased five previously unannounced Specialists, including the one who the one with the wingsuit is, which looks incredible to use.

The announcement came with a brand new trailer and a blog post on the official EA website, which also included some feedback from the development team about what they learned from the open beta in terms of what they heard the most about from players.

It’s nice to see Ripple Effect directly addressing players concerns from the beta, and while they did previously note that what we played in the open beta was a much earlier build of the game and not close to the final product, it’s good to hear that direct issues like the ping system, UI and identifying teammates versus enemies, three large issues are being taken care of.

We’ll have to wait for the finished product of course to see how the changes feel, but at least we can be optimistic.

You can check out the trailer for the five new Specialists for yourself, here:

The first Specialist shown is Navin Rao, a recon class Specialist from India whose specialty is his cyber-warfare suit which allows him to hack into enemy artillery and world objects, and his trait is his trojan network ability, which works by first hacking a target, then killing them to reveal where other enemy teammates around them are.

The next Specialist is Santiago “Dozer” Espinoza, an assault class Specialist from Mexico whose specialty is a ballistic shield and his trait is being incredibly blast resistant. He’s a decked out tank with the shield and damage resistance if ever there was one.

The next and likely most exciting Specialist for many players is Emma “Sundance” Rosier who is also an assault class Specialist, this time from France, and their specialty is having an arsenal of smart explosives, specifically anti-armour grenades, EMP grenades and scatter grenades and their trait is the coveted wingsuit. The clip of the wingsuit in action already makes it look so cool, you can only imagine what it would be like to use it in a tornado sequence.

The next Specialist is Ji-Soo Paik, a South Korean recon class Specialist whose specialty is her EMG-X scanner which lets her automatically spot and outline enemies in cover, and her trait is her threat perception, which allows her to automatically see enemies who inflict damage on her.

The final new Specialist, which now brings the total number up to 10, is Constantin “Angel” Anghel from Romania, a support class Specialist whose specialty is the ability to call for a loadout box for you and your teammates to use to change your loadout mid-battle, and his trait is trauma specialist which allows him to revive teammates rapidly while also restoring their armour.

All together these Specialists who now stand 10 strong in total seem like an interesting starter group, and it will be very exciting to see what strategies will emerge from their different strengths and team play.