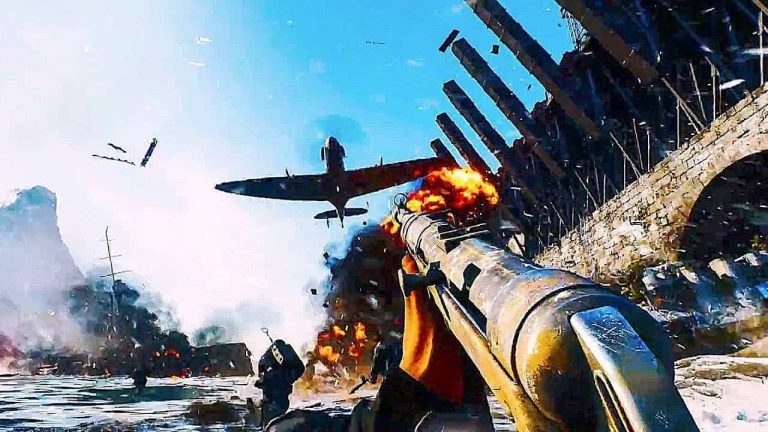 EA DICE has announced that Battlefield 5 will no longer receive any major updates after the next patch in June.

Speaking in a blog post, the studio confirmed that the new update will be a standalone experience offering new content, weapons, and game adjustments. It’s targeting a June update, following the completing of the current chapter, Into the Jungle, on April 29.

Here’s the full line-up of what’s in store:

Battlefield 5 was released in November 2018 for PS4, PC, and Xbox One. Read our review of the World War II-based shooter here.