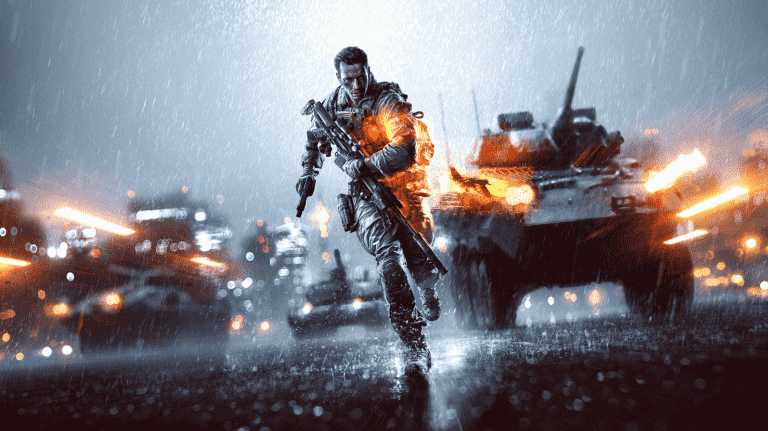 EA boss Andrew Wilson has revealed that Battlefield 6 will also be coming to PS4 and Xbox One platforms in addition to the previously-confirmed PS5 and Xbox Series X/S versions of the shooter.

Up until now it wasn’t known if the game would receive a launch on Sony and Microsoft’s last-generation consoles, but Wilson confirmed during EA’s latest financial results that Battlefield 6 will indeed be launching for those systems.

And in the case of Battlefield, what we can do with respect to the amount of plays that we can have in the game and the nature of destruction of those only in Battlefield moments that are truly next-gen opportunities that we’re able to do in the context of our next-gen franchises, because of the increased processing power in memory and output of the new consoles.

Battlefield 6 will be fully revealed next month and will launch later this year for PS5, PS4, PC, Xbox Series X/S and Xbox One.