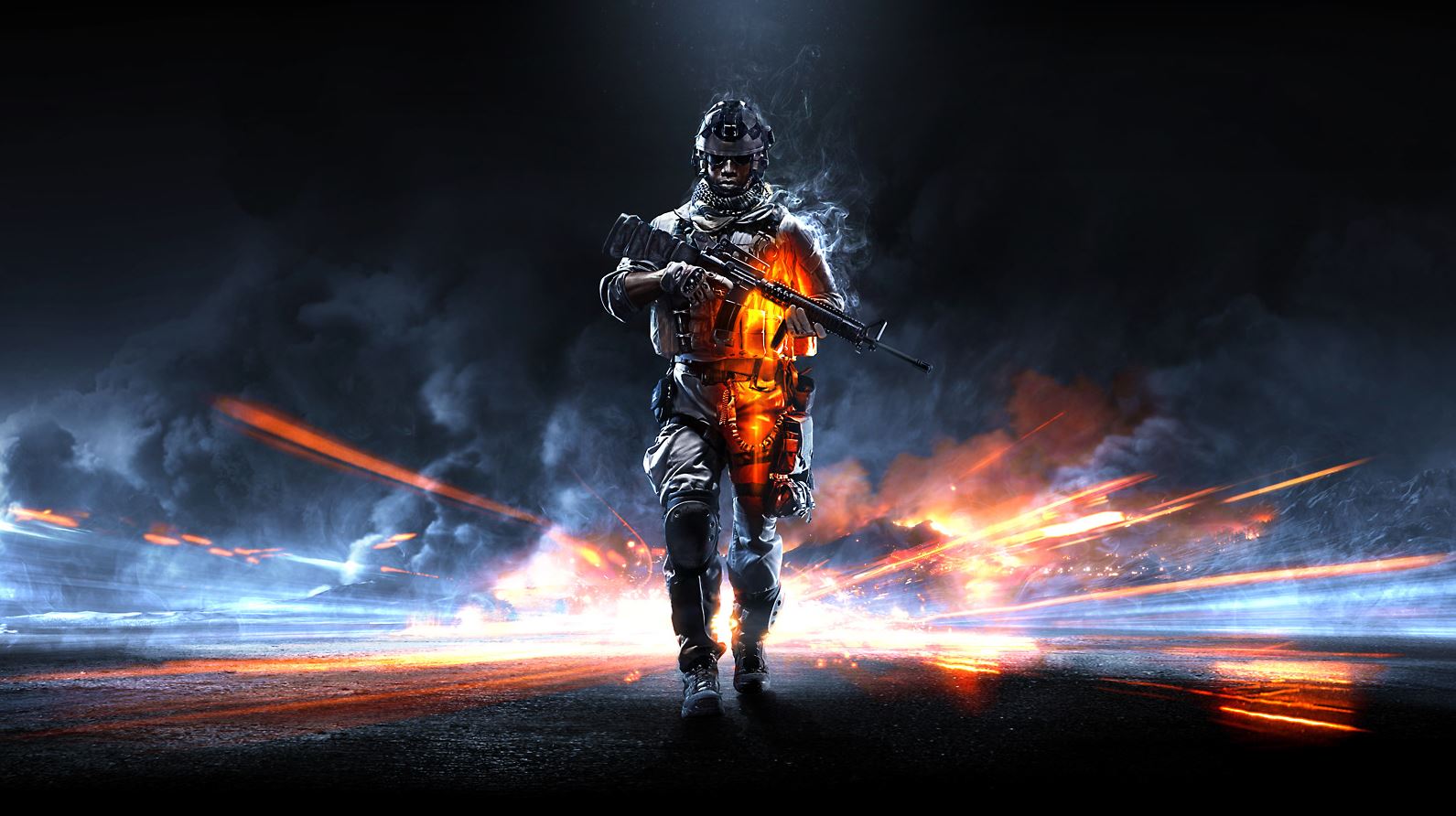 Update 10/05/21 – The official Battlefield Twitter account has confirmed that the reveal of Battlefield 6 has now been pushed back to June after it was reportedly set to be showcased this month. We are unsure if the trailer 2WEI were referring to is the Battlefield trailer, which has now been moved or something else.

Words that rhyme with Soon:

Original Story – It looks like the Battlefield 6 reveal will finally happen this week after it never came last week.

The musical duo, 2WEI teased earlier today that two new game trailers are set to release this week with their music in. Late last week the audio from the Battlefield 6 reveal trailer reportedly leaked on the internet and it used their song Run Baby Run.

So, it seems like this week is finally the week and we will likely get some initial details on the game as well, offering up a release date and what we can expect from its modes. Already, two screenshots from the game have reportedly leaked online and appear to show that the game is set in the present day or near future. If you have missed out on anything Battlefield 6 related, you can see all the news here.

Battlefield 6 is expected to release for PS5 and PS4 this Holiday.