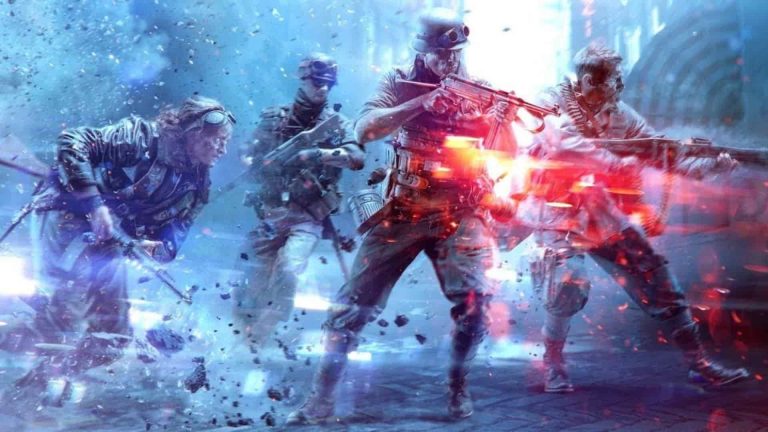 Leaker Tom Henderson has posted what are purportedly the first batch of Battlefield 6 screenshots, coming ahead of the game’s eagerly-awaited reveal, which is set to happen soon.

You can see them by following the link here, which features a more cleaned up version of the images made by Twitter user Sian.

Battlefield 6 is currently in development for PS5, PC and Xbox Series X/S, and while the game hasn’t been ruled out for PS4 and Xbox One, Henderson has suggested that a last-generation edition of the game may not happen.

DICE and EA are currently aiming for a holiday 2021 launch for Battlefield 6, which apparently features a campaign set in the near future, a branching storyline and co-op. While a date for the actual reveal has yet to happen, leaker Jeff Grub has claimed that it will happen this month.

Back in March, EA revealed that DICE LA had been working on Battlefield 6 for more than a year.