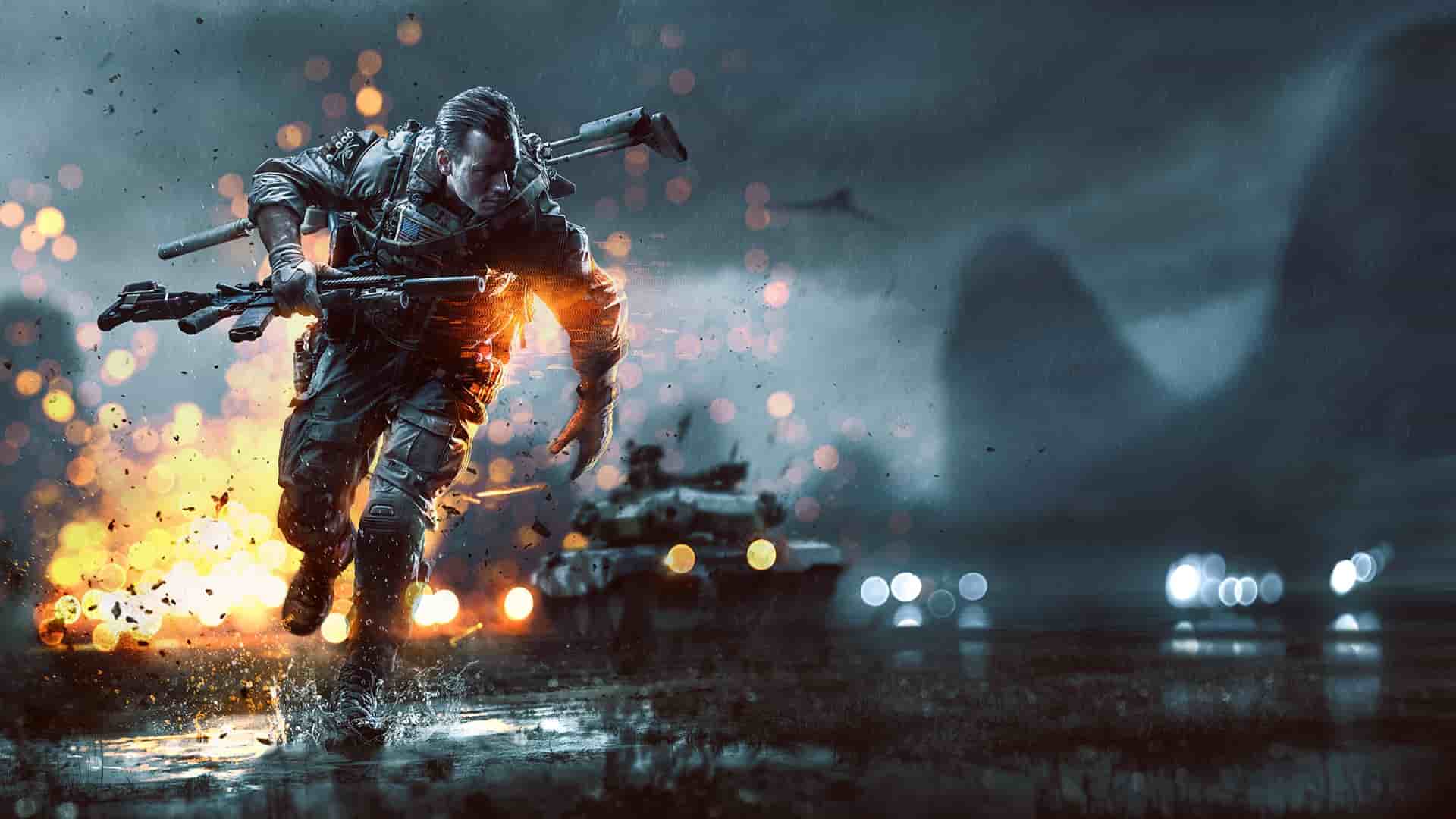 Reliable leaker Tom Henderson has claimed that DICE’s upcoming Battlefield 6 may only come to PC, PS5, and Xbox Series X/S, with PS4 and Xbox One being left out in the cold.

Speaking on Twitter, Henderson has revealed that he has “yet to hear anything concrete that Battlefield [6] will come to past gen consoles.” This isn’t outright confirmation that they won’t appear on Sony and Microsoft’s previous generation of hardware, but it’s definitely a possibility.

Battlefield 6 is currently in development for PC and consoles and will launch later this year. A full reveal is expected to take place in May, and it’s been rumored the shooter is set to include a branching story and full co-op.

EA revealed earlier this year that DICE LA has been working on Battlefield 6 for over a year, where it is focusing on live-service elements for the project.

Battlefield 6 is scheduled for release in Fall 2021.