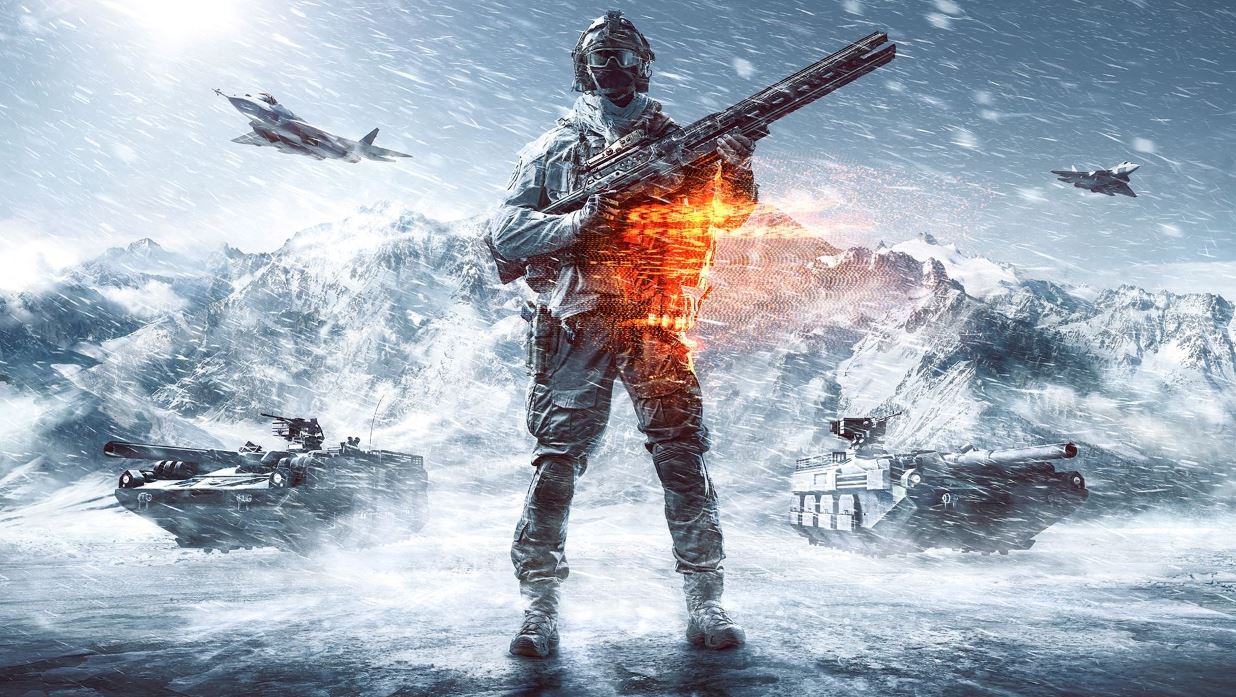 Update 01/0321 17:43 – EA’s Laura Miele has now confirmed in an interview with Polygon that DICE LA is indeed working on Battlefield 6 and has been for more than a year. The studio is focusing on the live-service development of the game and it is unclear if it all of the studio or just a part of the team. The full quote can be found below:

“They’ve been on it for over a year, and they’re doing some really exceptional things in live service.”

Original Story – Justin Wiebe, the Senior Design Director at DICE LA, has revealed on Twitter that he is working on the Battlefield franchise, suggesting that DICE LA are helping to develop the upcoming Battlefield 6 with DICE Stockholm.

After asking fans and followers to guess what franchise he is working on he eventually confirmed that it is indeed Battlefield, although details about the project weren’t shared. Previously it was confirmed that DICE LA would be rebranded and developing an original game with Respawn’s Vince Zampella leading the studio.

However, it looks like the studio has been brought back on to help develop the upcoming Battlefield 6. There is a possibility that the studio is developing its own Battlefield game or has been split in two with one half helping with Battlefield 6 development and the other developing the new game.

In a follow-up tweet, Wiebe stated that “it’s wondrous I get to work on a game I fell in love with almost 20 years ago! The sandbox play of 1942 was just amazing for its time. I look forward to hearing from all of you what you loved and hope for in a future BF game.”

Correct! It’s Battlefield for the win.

Battlefield 6 will release this Holiday with a reveal in the Spring and is reportedly set to include more players in a game than ever before, as well as cross-play support.