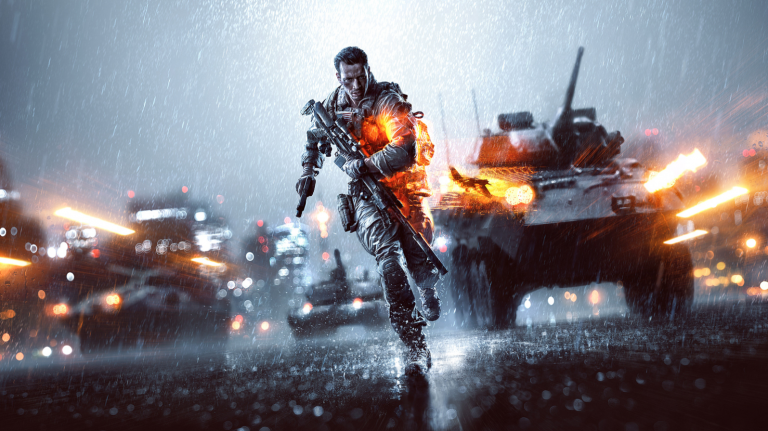 Tom Henderson, a prominent leaker with a solid track record, has revealed a number of key features on the upcoming Battlefield 6, which is currently in development for PS5, PC and Xbox Series X/S.

Fresh from his reports that the game will include dynamic full-scale destruction, Henderson also shared a number of other key details about the first-person shooter. First and foremost, he says that 4-player squads are making a comeback, with multiple squads being featured in a single unit.

Assault, Engineer, Support and Recon classes are expected to make a return.

Elsewhere, Henderson claims that Battlefield 6 will feature a free-to-play mode, likely battle royale, to go up against Call of Duty: Warzone. Also on the cards are Battle Passes, with each season losing around 8-10 weeks. Cross-Play is also mentioned by Henderson, allowing for players on any generation of consoles to team up.

And yes, that means Battlefield 6 is supposedly also coming to PS4 and Xbox One, something which Henderson has previously claimed.

Battlefield 6 is slated for release later this year and will be fully unveiled this spring.