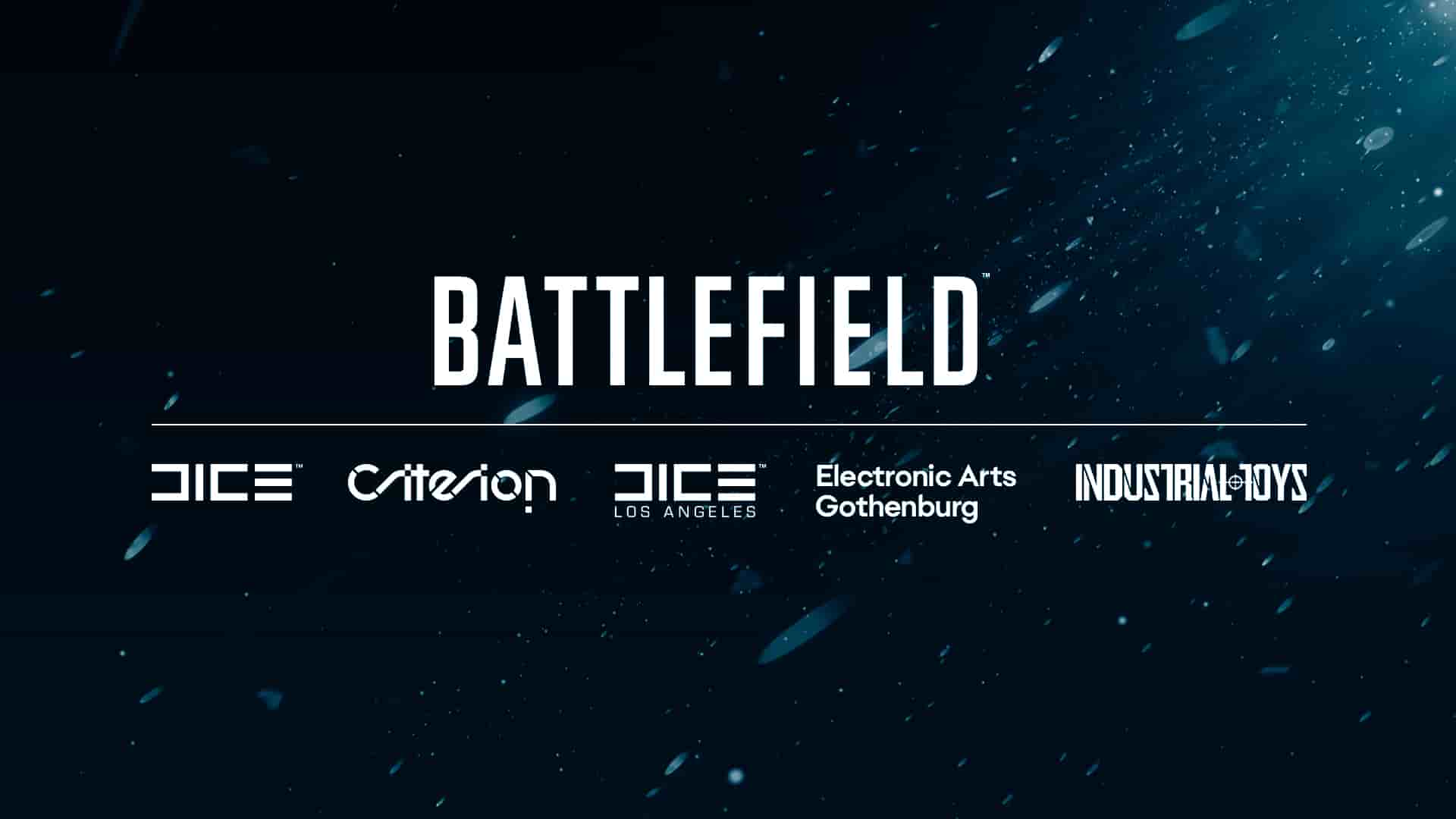 DICE has teased that it will be lifting the wraps off Battlefield 6 ‘soon,’ although wouldn’t be drawn into providing an exact date for the highly anticipated reveal.

Posting on EA’s official Battlefield website, the team spoke about how the next instalment in the military shooter franchise will offer a ‘jaw-dropping experience’ and that it boasts the by far the biggest Battlefield development team in the series’ history.

The team at DICE are currently “in daily play testing mode right now: polishing, balancing, and making the best possible Battlefield game we can.”

Epic scale. All-out military warfare. Crazy, unexpected moments. Game-changing destruction. Massive battles, packed with more players and mayhem than ever before. All brought to life with the power of next-gen consoles and PCs.

Battlefield 6 isn’t the only game in the works either, as the team is also working on a Battlefield mobile game which is pencilled in for a 2022 launch.

Battlefield 6 is scheduled for release in holiday 2021 for PS5, PC and Xbox Series X/S, but we don’t yet know if there will be a PS4 and Xbox One version. A prominent leaker, Tom Henderson, has suggested it might not be happening, though.