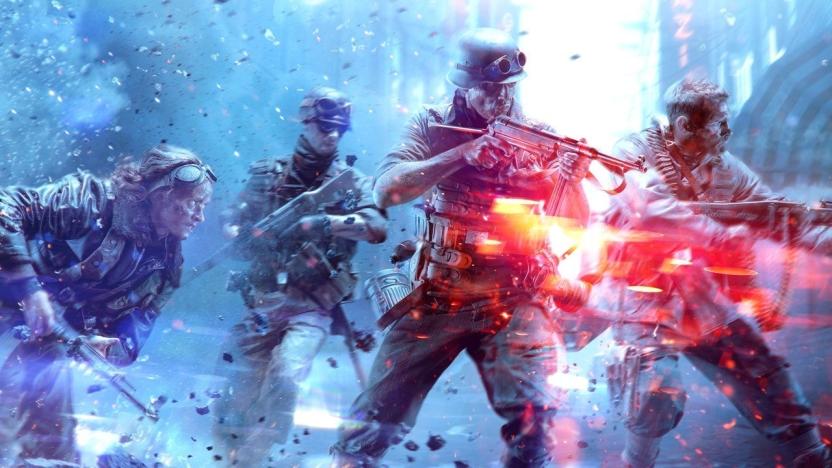 Byron Beede, the former general manager of Call of Duty and Destiny, has been hired by Electronic Arts to help grow the Battlefield franchise.

Now serving as SVP and GM of Battlefield, Beede’s hiring “signals a strategic, long-term commitment to the growth of the franchise.”

While Beede will be involved in this year’s Battlefield title as well as the movie iteration in 2022, his primary focus is growing the future of the series beyond those titles. He will report directly to Vince Zampella, founder of Respawn and head of DICE LA, a role which he stepped into just last year.

Right now all eyes are on the Battlefield 6 reveal which will take place on June 9. The game is currently pencilled in for a holiday 2021 release on PS5, PS4, PC, Xbox Series X/S and Xbox One.

The new Battlefield game is said to take place in the near future and will feature ‘game-changing destruction,’ according to EA.