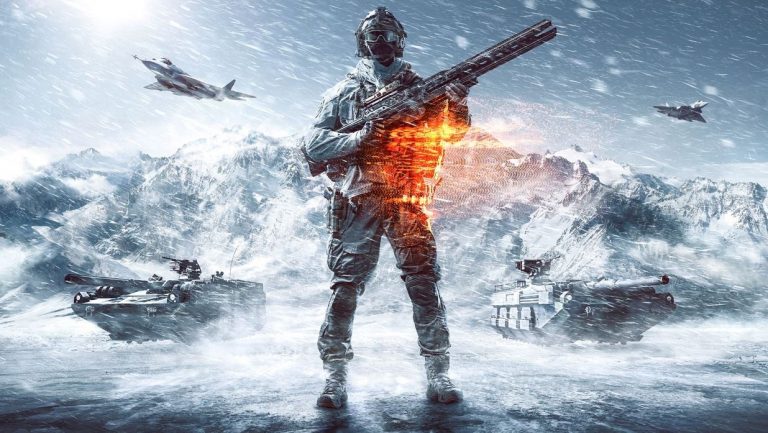 Publishing behemoth Electronic Arts revealed during its quarterly earnings call that Battlefield 6, or Battlefield as it’s also known as right now, will take the series to new levels of immersion with ‘game-changing destruction.’

Andrew Wilson, EA’s CEO, made it clear that the next Battlefield game will deliver everything that fans of the series will expect, more so this time due to the fact it’s also releasing on the latest generation of consoles from Sony and Microsoft.

The game has everything that fans love about Battlefield; Epic Scale, all out warfare, unexpected moments, and game changing destruction. And it takes it all to the next level through the power of next-gen consoles and PC. We’re excited to reveal the game to fans next month, and show a lot more about the game throughout the summer.

EA also revealed that Battlefield 6 will be coming to the PS4 and Xbox One, although hopefully these won’t hold back what the team at DICE are able to do with the PS5 and Xbox Series X/S versions.

Battlefield 6 is due for a full reveal next month and will be released later this year for PS5, PS4, PC, Xbox Series X/S and Xbox One.