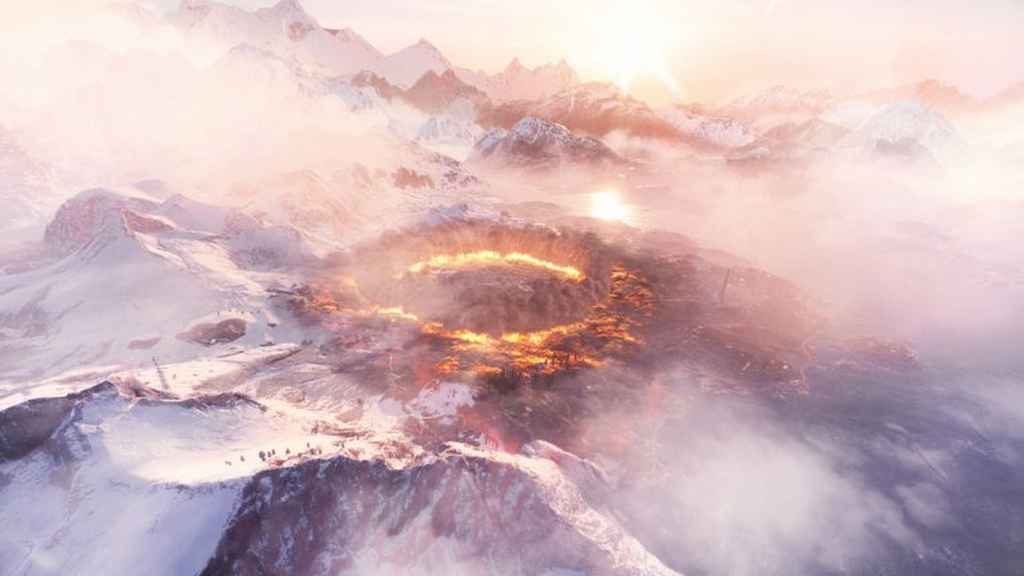 A sizeable Battlefield V datamine, courtesy of Reddit user Temporyal, has provided fans hungry for more information on Firestorm with some decidedly juicy morsels of information.

That’s not to say everything mentioned in Temporyal’s Reddit post will be available on launch day, of course. Nor that they don’t refer to features that have been canned by DICE altogether in the build-up to the mode’s release.

Nonetheless, assuming a decent percentage turn out to be accurate, it sounds like Firestorm will provide an enjoyable enough, if not entirely original, experience.

Battlefield V Datamine Reveals Helicopters, Reinforcements, and Much More Besides

First up, Temporyal reveals plenty of basic information about the mode.

Though geared towards team play a la Apex Legends, the game files confirm what we’d already heard – that Firestorm will support a maximum player count of 64 across three different modes: Squads, Duos, and Solos.

Rounds of Firestorm, meanwhile, will take place in Norway, according to the datamine. Though whether or not that’s a brand-new, specially designed map or simply a slightly altered version of an existing one (Narvik, for instance) remains to be seen.

Additionally, the usual array of Battlefield classes will be present in Firestorm. As will vehicles, including helicopters and some form of tractor, and something called “Dynamic Objectives”.

We’ve listed a number of other interesting titbits in bullet form below:

Other than that, the most interesting aspect of Firestorm is the “Reinforcement” system mentioned toward the end of the post.

Judging by the names of the Reinforcements available, this system offers players a number of advantages that have the potential to turn the tide of battle. Things like artillery strikes and supply drops.

We imagine these are either hidden throughout the map as a form of rare pick-up, distributed as a reward for completing certain actions, or tied into the Dynamic Objectives system. Though we’re just speculating.

Anyway, if you want to take a closer look at the info mentioned above, head over to Reddit. In the meantime, be sure to let us know if you’ll be playing Firestorm when it launches later this month down in the comments.