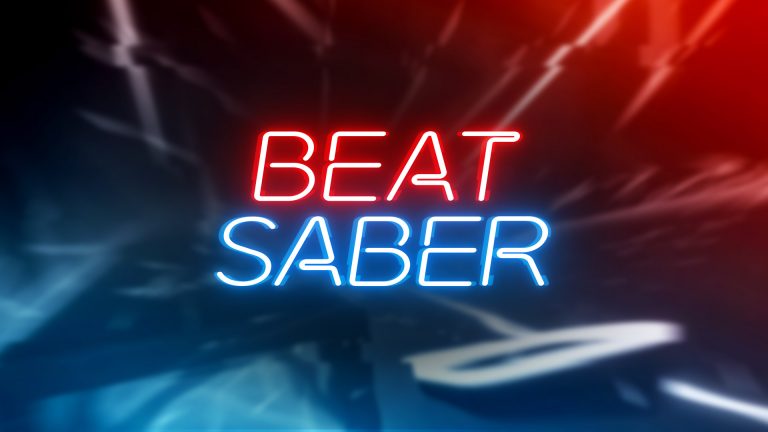 BeatGames has released the full Beat Saber 1.15 update patch notes, and it’s a bit of a whopper. The latest patch for the popular rhythm title includes plenty of new content, including the addition of OST 3, which adds six new music tracks for free.

You can view the full patch notes for Beat Saber 1.15 update below.

-Color scheme (for notes/sabers, obstacles and lights) override and customisation

-Minor fixes in What the Cate beatmaps

Beat Saber was released for PlayStation VR in November 2018, and sold over one million copies by May this year. The game’s premise sees players having to slashing blocks that represent musical beats using red and blue light sabers. Each block is coloured red or blue to correspond with one of the sabers you wield, so it’s up to you to to hit the right block with the right sober.