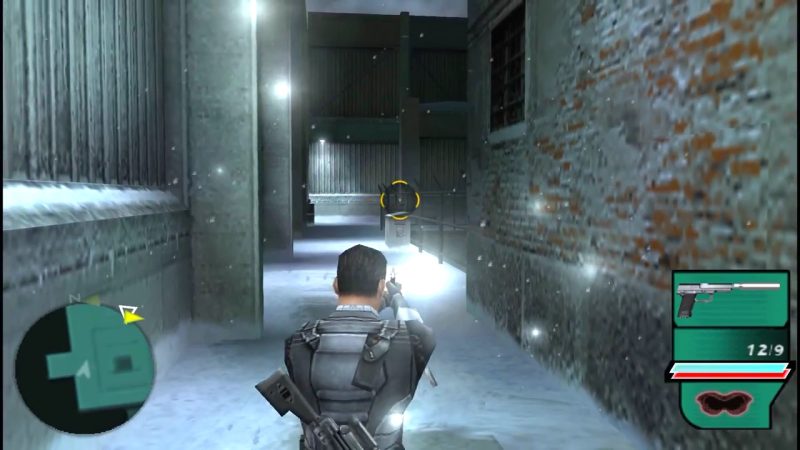 Bend Studio revealed that when its beloved classic Syphon Filter will be playable in the new PlayStation Plus model arriving next month, it’ll be coming with trophies.

It’s exciting news for PlayStation fans, as we’re all known for liking a trophy or two, but what’s more exciting is what this reveal indicates. That being that potentially a number, if not all, classic titles could have fresh trophy lists to checkoff.

Not every developer will potentially say yes to writing up trophy lists, though if Sony were to take on the task themselves, there are a lot in the PlayStation community who’d appreciate it.

For some players, that could be a big draw to subscribing for the highest tier, PlayStation Plus Premium.

Even if it isn’t why you subscribe to that tier, its likely the addition of trophies will be an extra reason to dig through some of the older titles available.

Agency intel reports that Syphon Filter will include Trophies when it arrives on the all-new PlayStation Plus. pic.twitter.com/YVdMixZxBR

So far, we’ve only gotten an early look at the games that’ll be available in this new PlayStation Plus model. More games are going to be added, though it’ll be interesting to see in what order PlayStation adds these titles.