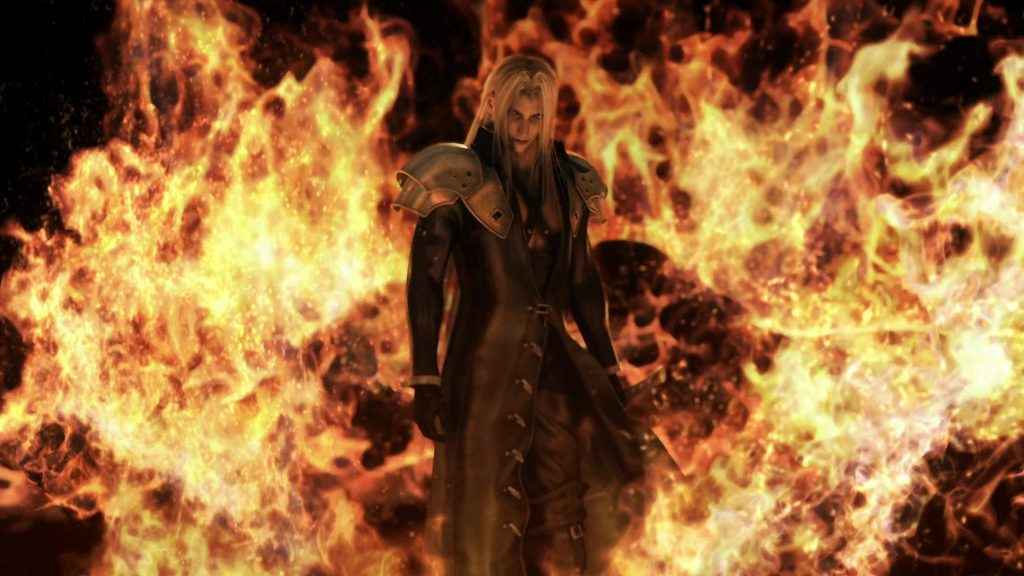 What is the best boss battle music ever?

Music has been a staple in entertainment for centuries. Movies like Star Wars just wouldn’t be the same without it’s incredible soundtrack and the videogames over the past thirty years have evolved from simple tunes to Academy Award caliber. Some composers have even jumped into the industry to create incredible soundtracks. Composers like Harry Gregson-Williams, and Jesper Kyd. Here at PlayStation Universe we adore a games musical score just as much as we love the gameplay, or just how pretty it can look.

Nothing gets you in the mood like a boss battle does, and having a theme tune that gets you engaged in that epic battle is awe inspiring. Here are some of our favorite and Best Boss Battle Themes throughout the ages:

In 1991 a games soundtrack wasn’t at the top of the priority list. Heck it wasn’t even a requirement for most companies. Yuzo Koshiro saw that as an opprotunity to prove that game soundtracks are just as important as how the game played. Streets of Rage or Burn Knuckle as its known it Japan is considered one of the greatest beat’em up franchises from the 90’s and its soundtrack is as memorable as punching through hundreds of baddies with you best friend. The Final Boss fight in particular is a remix of the titles regular boss battle song and boy does it get you pumping.

Sonic has had a long and historic legacy. Some of it good, some of it bad, but Sonic has endured. Sonics soundtracks have also varied throughout the years but the first games soundtrack is memorable in its own way. From its iconic Green Hill Zone to the numerous encounters with Dr. Robotnik but Sonic’s final encounter with his arch nemesis still lingers in our minds.

The end of Solid Snakes journey was memorable and heartbreaking in almost every way but his final encounter with Ocelot was special due its incredible score. As the fight rages on the song changes to different themes throughout the Metal Gear Solid series. It’s an incredible theme that chronicled Snakes journey that lasted three console generations and Metal Gear Solid 4: Guns of the Patriots was a great send off to the franchise.

For most people Final Fantasy VII was the first Final Fantasy they got to experience and it was a great starting point for them. Final Fantasy VII did a lot to move the industry and franchise forward. It’s great soundtrack is listened to, to this day and your parties final confrontation with Sephiroth gave birth to “One Winged Angel” One of the best boss battle music themes in the franchise!

Shadow of the Colossus

A young boy and his horse on a quest to rid the world of Giants sounds simple but the game that Team Ico created was breathtaking. Each battle was an epic encounter that forced you to think outside the box. In a way the game felt like a giant boss battle and that’s kind of what the final confrontation ended up being. The games soundtrack was not only epic but felt heartbreaking at the same time.

DMC: Devil May Cry may have been controversial upon its release but we thought it was pretty damn good. The games soundtrack really made each battle pop with its hard rock. The games final battle which saw Dante face off against his brother Virgil was one of the games best battles and it was made that much better by the battles awesome track.

The Shadow Hearts franchise may have gone under the radar for a lot of people, but for those who got to experience it where treated to some great combat, an amazing story, and some of the best music I personally heard in an RPG at the time. Shadow Hearts: Covenant’s final boss battle was emotional and spectacular and drove home the journey the titles heroes went through.

There is a lot to like about NieR: Automata but its soundtrack is easily one of the best not only this year but probably ever. It’s so good that the developers even managed to remix all the tracks into an 8-bit form and it still sounded amazing. The NieR: Automata soundtrack has won numerous awards for its soundtrack. One of the best tracks comes in the form of the games emotional final battle and the track fits perfectly with the on screen battle.

Yakuza is an older franchise then what some may believe. Starting out back on the PS2 its only recently that Sega has put so much resources into promoting and releasing the titles outside of Japan. Yakuza 0 is a phenomenal game with an amazing story and some quarky and insane moments like fighting a tiger with your bare hands. Yakuza 0’s final boss battle also featured an action packed rocking theme..

Kratos journey to to destroy the Gods of Olympus was one for the ages. The God of War franchise to this day is one of the most memorable and brutal journeys we have experienced. Kratos rage and hatred for the Olympian gods came to its conclusion in an epic final battle against Zeus there is a lot to love about God of War but the epic orchestral soundtrack is one of biggest highlights and God of War 3’s final battle theme emphasis’s just how grand Kratos’s and Zeus final battle was.

Final Fantasy X is beloved by many and its soundtrack is one of the best boss battle music themes in the Final Fantasy franchise. The final boss though was a big departure for Final Fantasy sanded music. Instead going with a more heavy metal theme the final battle against Sin wasn’t exactly the most memorable Final Fantasy battle but it sure sounded awesome.

It may not be everyone’s favorite Final Fantasy, Noctis and his band of brothers set off on an epic adventure filed with trials and tribulations. Trials of hate, loss, and love. In a way it mimic the feelings of a lot of players in its own story. One thing you can’t deny about Final Fantasy XV is its epic soundtrack. A soundtrack you can say was ten years in the making has some exceptional battle themes and the final confrontation that our heroes face is an epic score.

What do you think is the best boss battle music? Let us know in the comments below.