September saw some big guns emerge, mainly from the sporting genre, but there were still some other interesting titles among the best PS4 games of the month. Here’s the 10 best PlayStation games from September.

If PES 2016 was the best entry in around a decade, then PES 2017 is arguably among the greatest in the series full stop. With extra care and attention paid to improving on many of its predecessor’s strengths, as well as tweaking and fixing adhered to its issues, PES 2017 comes out of it as a fantastic football game. (Neil Bolt) 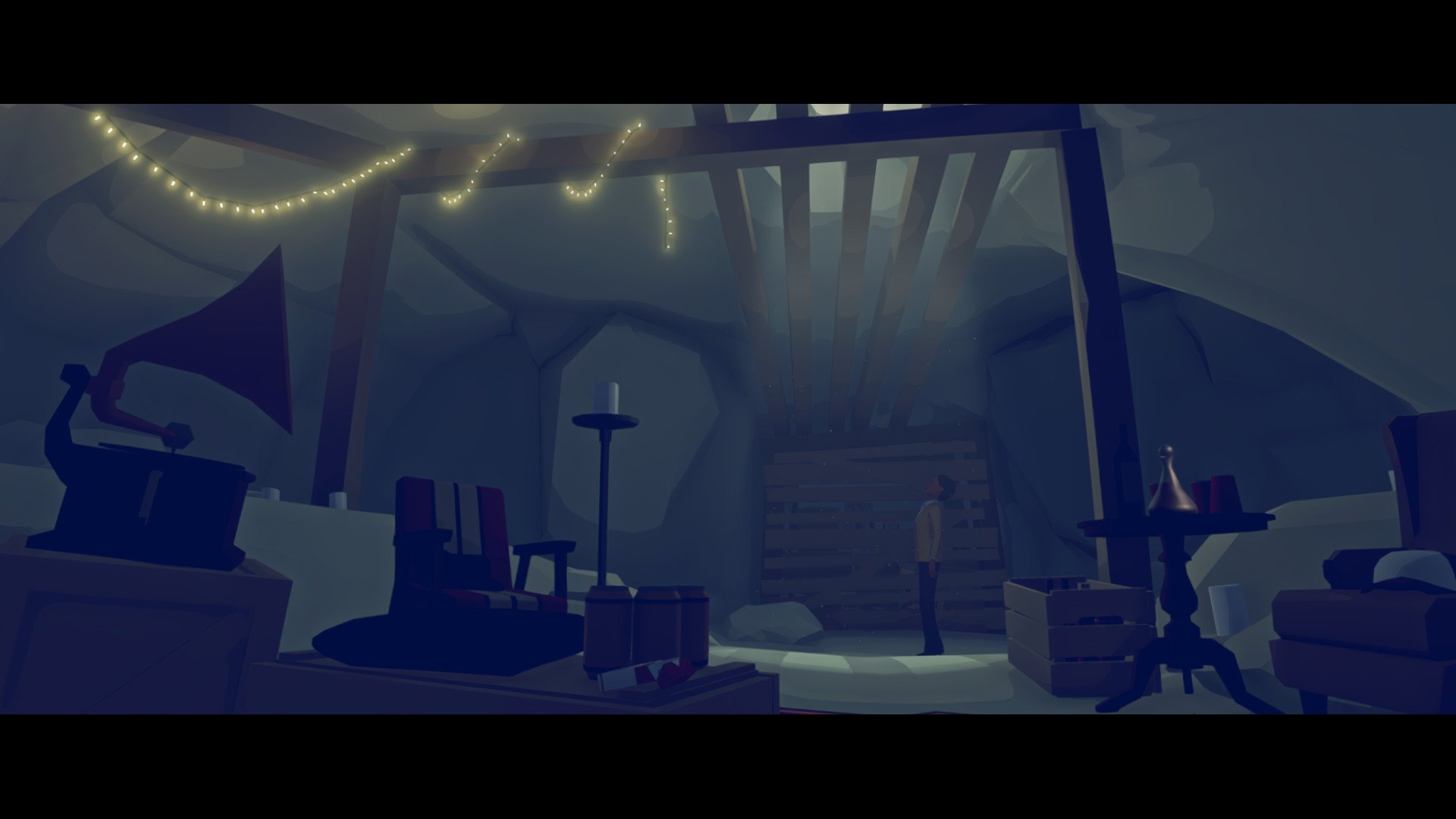 Virginia takes the adventure game to new places, and while not everyone might want to join in on the trip, those that do will be rewarded with a thoroughly mesmerising experience that stays with you long after the credits roll. (Neil Bolt) The addition of ‘The Journey’, the engine shift to Frostbite, and the strides towards a more unpredictable, methodical representation of The Beautiful Game render FIFA 17 a game certainly worth playing. Of course, while other players in the game, primarily that of Pro Evolution Soccer, are racing ahead in the gameplay stakes, much like Balotelli, you can never quite rule out FIFA to come out swinging when it matters. (Adam Byrne)

There’s no denying that the Bioshock series is an ambitious one, and that it features some much loved/derided games. Bioshock Collection is the current definitive way to experience those games on consoles, but there’s little new for long-term fans beyond a bit of spit n’ polish. (Neil Bolt) NHL 17 has everything in place to separate itself from the other sports titles with only a few cracks in the ice keeping it from a perfect slick. (Tim Nunes) 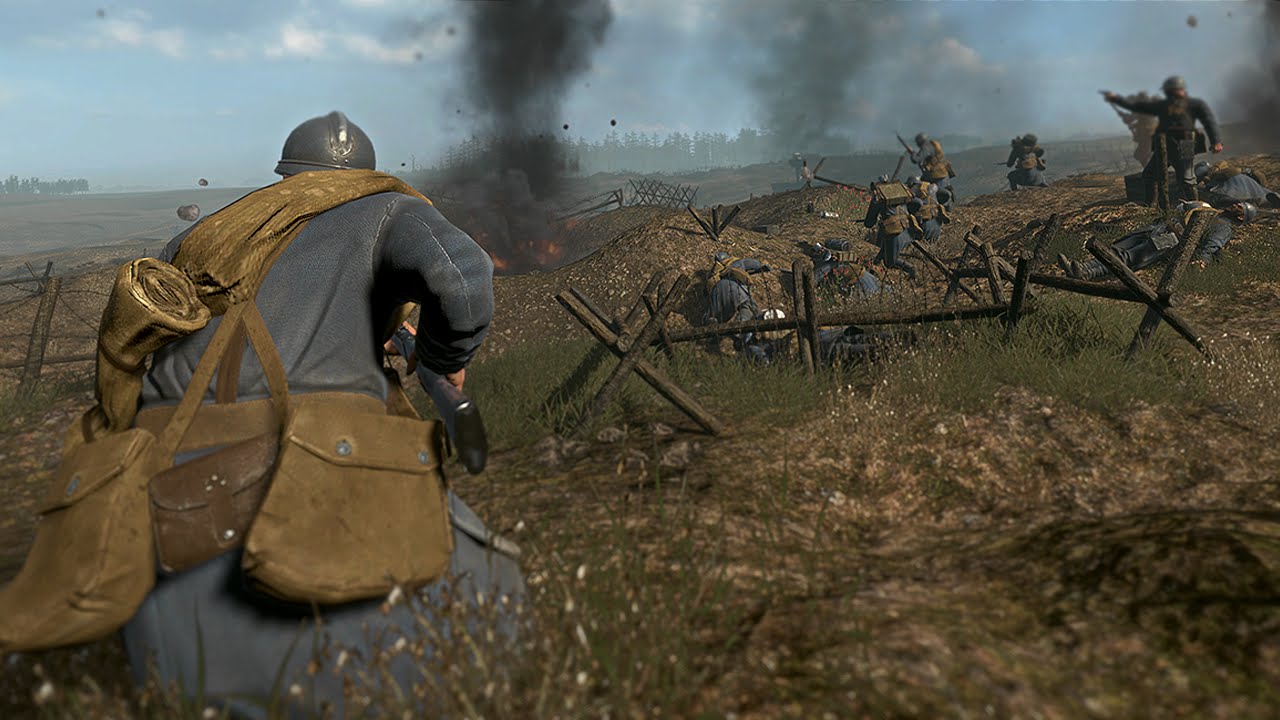 Much like The Great War itself, Verdun is rough, grim and wholly unforgiving. A perpetual lesson in patience and poise which decisively punishes fools but rewards frugal armchair tacticians, Verdun makes the player work in every way that a good shooter should. Emboldened by an impassioned take on one of history’s more overlooked conflicts, Verdun’s rough appearance is not enough to detract from one of the finest shooters on PS4. (John-Paul Jones)

There’s nothing new for repeat players except another crack at an exceptional, if ever-so-slightly dated game. For those who haven’t picked up Resident Evil 4 in a while however, this is as good a time as any to remind yourself of what heights this series can reach. (Neil Bolt) A true curio in the most literal sense, Mount and Blade: Warband will sharply divide PS4 players according to the premium that they place on aesthetics. For those who can look past such failings though, hundreds upon hundreds of hours of play awaits with a game that combines medieval combat, strategy and role-playing quite unlike any other. Just don’t stare at it eh? It’s rude. (John-Paul Jones)

The final product that is NBA 2K17 is exactly what basketball fans want, right down to Shaq at the commentating table, but in areas where it progressed it also felt some growing pains. (Tim Nunes)