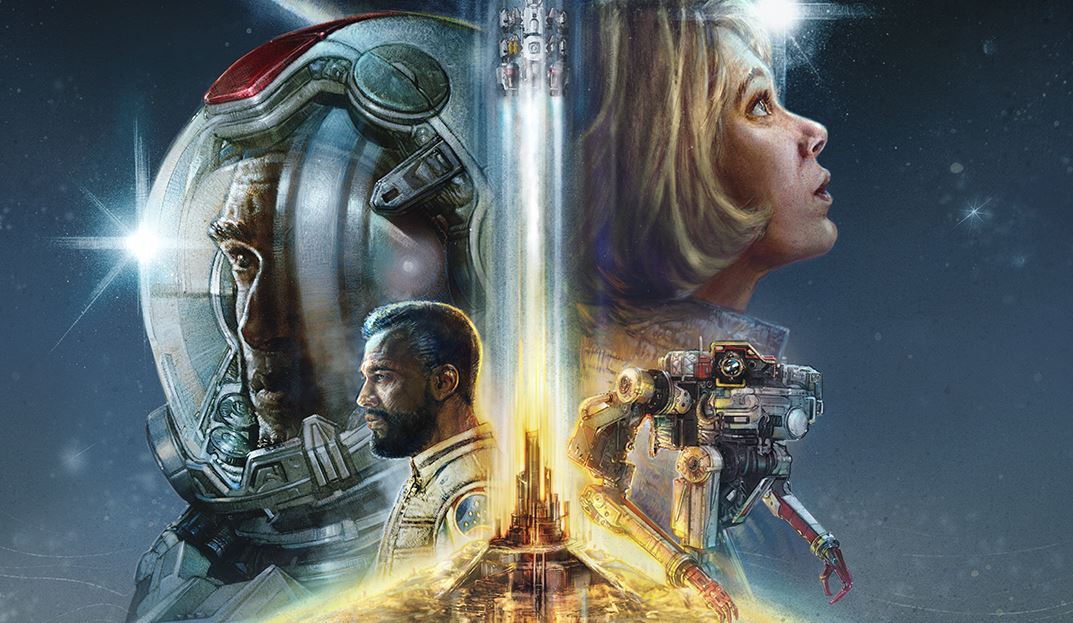 After it was announced and officially confirmed this past weekend that Bethesda games would become exclusive to Xbox consoles and PC, senior figures at the publisher have said they understand that PlayStation players may be disappointed by this news.

As reported by VGC, Senior Vice President of Global Marketing and Communications at Bethesda, Pete Hines, said that he understands if some PlayStation players are “pissed” at the way things have shaken out, with Todd Howard saying he had some concerns about cutting out PlayStation console owners.

Despite those concerns, both figures went on to say that by focusing on fewer platforms, it allows the teams to create better games, whether it be Starfield and Redfall, or the upcoming Ghostwire: Tokyo and Deathloop, which are PS5 exclusives for a year.

However, in the end Pete Hines told GameSpot that there really isn’t a lot he can do about it, that is just the future of Bethesda’s games.

What are your thoughts on losing out on Bethesda games? Will you miss them or were they not really you genre or style in the first place?