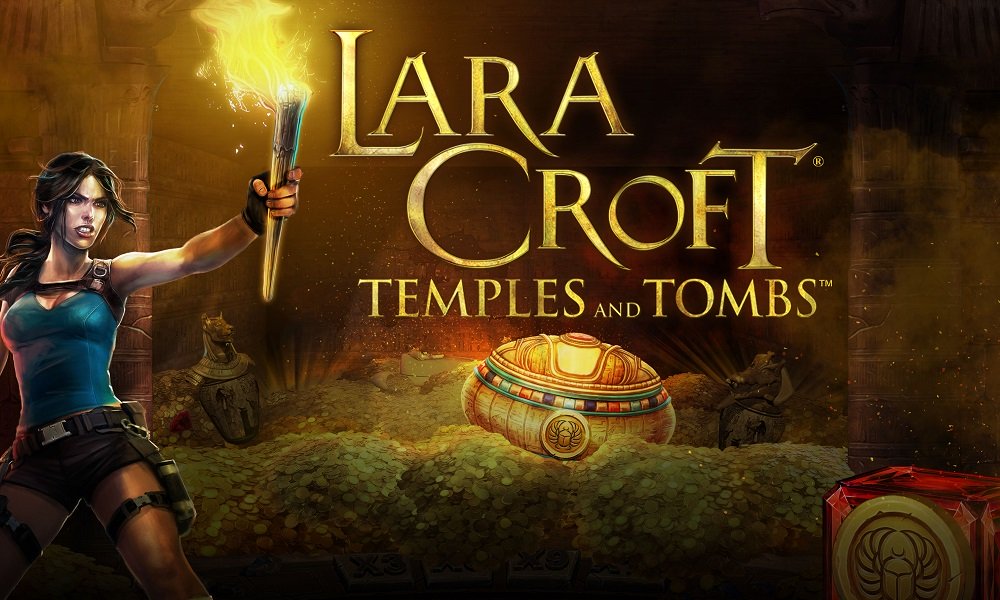 Lara Croft, arguably the most successful action heroine character, is back in this epic adventure video slot game. The once great Microgaming and Square Enix has now teamed up with Triple Edge Studios to bring the new instalment of the Lara Croft saga to Betiton casino. In this new episode of the adventure game, fans of the character will see the game take on a more comic book approach than the typical emulation of graphics from the video game. This results in a more engaging online slot experience for online video slot fans that enjoy a bit of Egyptian mystery in their spinnings. 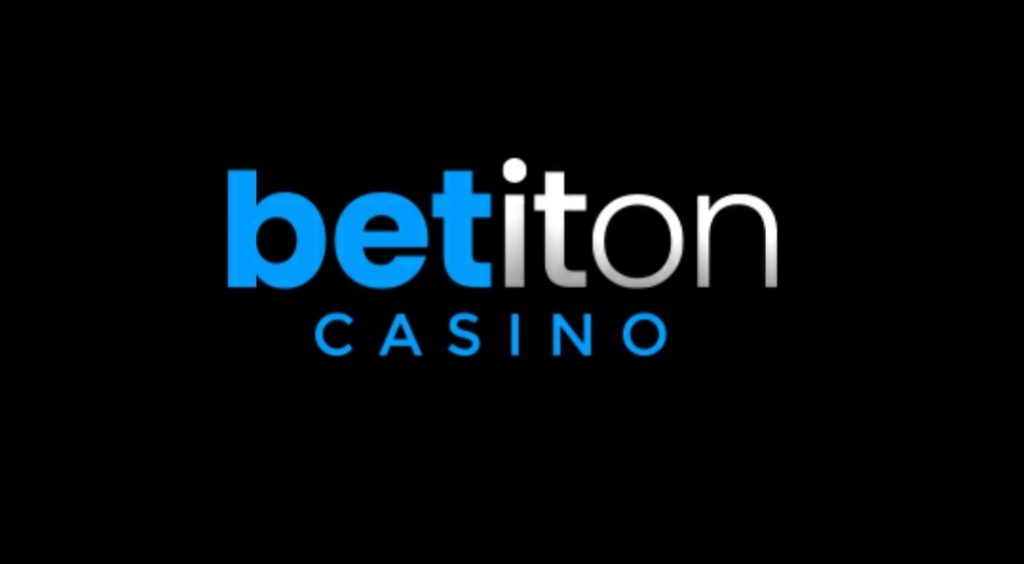 The Tomb Raider series of slots

The Microgaming partnership with Square Enix is being celebrated with this third branded online slot. The relationship had its beginnings in 2004 when the first instalment of this slot saga was released. Lara Croft: Tomb Raider was an industry first as it was the first ever licensed branded video slot game released. This released proved to be so popular that a sequel, Tomb Raider: Secret of the Sword, was released in 2008. Now this third release in the series, Lara Croft: Temples and Tombs takes the player to Egypt to carry on the quest of raiding tombs in ancient Egypt.

Lara Croft in a video slot

In this Microgaming adaptation of the adventure video game, Tomb Raider, the artwork immediately stands out as you launch the game. The inspiration for the comic book graphics come straight from the video game instead of being mere graphic emulations. The 4 top paying symbols feature Lara Croft in various action poses whereas the medium level pay symbols are the statue heads of the Egyptian gods such as Anubis and Sobek. Instead of the low paying symbols being the traditional face cards, these feature items from Lara Croft’s arsenal, such as a torch and grappling hook to enhance the adventure atmosphere.

The new online video slot, Lara Croft: Temples and Tombs has a Return to Player percentage of 96.05% and has no pay lines. Rather it offers 243 ways to win. These type of ways wins are calculated by taking the combination payout and times it with the win and bet multiplier. The Wild symbol in the game will appear on the middle three reels and can substitute for any other symbol which includes the Free Spins symbol. The minimum bet is from 0.20 and goes right up to a maximum of 20.00 and the coin range can be modified between 0.02 and 1.00.

The Free Spins bonus features is triggered when 3 or more scatter symbols appear. When the result is 5 scatters from a single spin, then the game will award up to 32 free spins. When the free spin feature is active in Lara Croft: Temples and Tombs, the multiplier trail is increased from the 1x to 5x of the base game, up to 3x to 15x in the free spins feature. To get the hang of the free spins feature in the game, there is a demo play version available which allows you to try all the features without the risk of you losing your money.

When you play Lara Croft: Temples And Tombs online, you will learn that there are 3 exiting jackpots available. These are based on the game’s rolling reels feature and is triggered when the scarab symbol is collected on consecutive wins in a golden box at the top of the screen. When you have enough scarab symbols, the prize wheel will be launched. There is a mini jackpot where you get 15x your bet, a major jackpot which pays 100x your stake and then the grand 5000x jackpot. Once the bonus wheel is triggered, a win is guaranteed.

The online slot game Lara Croft: Temples and Tombs has made its way to online casino. Where the previous two Tomb Raider themed games in the series seems a little outdated today, Microgaming has now found that their new partnerships are paying off. Temples and Tombs brings the Tomb Raider brand back to life and has modern gaming features to cater for both classic and modern slots fans. The game’s trademarked three grid Rolling Reels features is the cornerstone of the game making winning combinations explode into new symbols. High rolling players will enjoy the challenge of the 7434x top win.

Lara Croft: Temples and Tombs video slot has been a hot discussion topic since it was unveiled at 2019’s ICE Totally Gaming convention. It is a very unique and fun video slot game that immerses the player and provides an unparalleled gaming experience. The gameplay offers some exciting features and generous bonus features such as the multiplier trails and rolling reels. It is a high volatility game which means that it pays out more but less often and this is evident in the free spins feature that take a while to hit, but once it does, the winning potential is big.