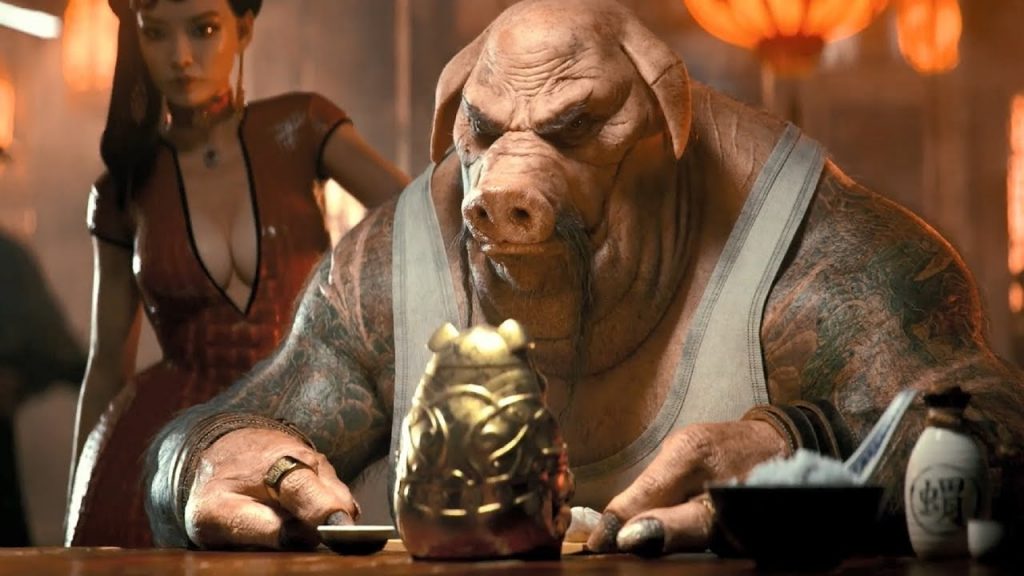 Ubisoft has issued a new update on the status of Beyond Good & Evil 2 following news that creator Michel Ancel had decided to quit video game development to focus on personal projects.

Speaking Ubisoft’s official website, senior producer for Beyond Good & Evil 2, Guillaume Brunier, revealed that Ancel hasn’t been directly involved production of the game for some time now, but the team have been hard at building on the foundation that he established years prior.

Furthermore, providing the project passes its next internal milestone, Ubisoft will be showcasing the game in action at some point in 2021.

Here’s a snippet of what the studio had to say:

We still have a lot more to do to, and we’re ramping up the size of the team to help. We recently added Ubisoft Paris as a partner studio, and in the past six months many new people have joined us here in Ubisoft Montpellier. If you’re interested in being part of the team, visit our careers site and search for keyword Beyond Good & Evil 2.

Next milestone: We are aiming to share more and show you the game in action sometime next year, once we pass our next internal production milestones.

Beyond Good & Evil 2 has a lengthy development history, having first been announced way back in 2008.