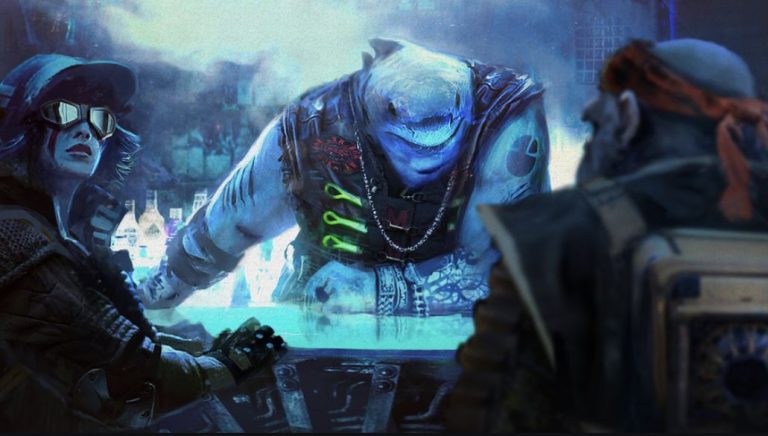 Ubisoft’s Beyond Good & Evil 2 is still very much in the development pipeline, but according to a new report on Exputer, the game i still a good few years off from release.

Reporter Tom Henderson mentions an external play testing for Beyond Good & Evil 2, with screenshots and videos being shared with the site but were not otherwise made public. From the footage, Henderson notes that the game appears more incomplete than what was showcased in December 2018, indicating it has been overhauled.

Elsewhere, it’s been claimed that Beyond Good & Evil 2 will allow players to create their own character, with an example shared being a shark-type preset as well as a panda. However, sources observed that the game feels “years away” and “lacks direction,’ with another saying they had “no idea what I was doing when playing.”

Henderson has viewed the footage, and it is his option that Beyond Good & Evil 2 is “probably another couple of years away, but that’s not that long if you’ve been waiting 15 years already.” By this, he’s likely referring to the fact the game was originally announced way back in 2008.

The report makes sense, as it was only recently confirmed that Ubisoft had only just hired the lead writer for Beyond Good & Evil 2, which would mean it’s still a way off.

Beyond Good & Evil 2 is presumably in development for PS5, PC, and Xbox Series X/S with a release date yet to be announced.