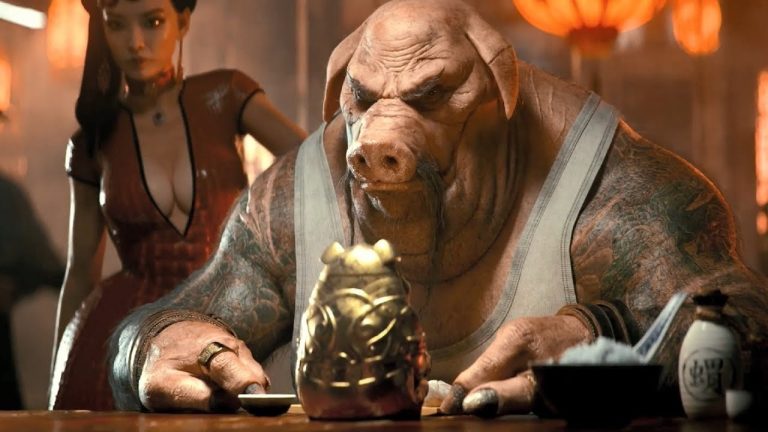 Ubisoft’s long-delayed Beyond Good & Evil 2 is still chugging along, with the game now having taken on board its lead writer.

Sarah Arellano, who previously worked on World of Warcraft as a Narrative Designer, confirmed on Twitter that she’s now signed up as Beyond Good & Evil 2’s Lead Writer.

It’s my turn to do the thing pic.twitter.com/gS87kZn7UT

Beyond Good & Evil 2 was originally announced during a Ubisoft event back in 2008, although nothing was shown on the project for years and it was clear the game wouldn’t be appearing on PS3. Fast-forward to E3 2017, Ubisoft re-revealed the game and confirmed it would serve as a prequel to the original game.

Earlier last month, Ubisoft assured fans that Beyond Good & Evil 2 was ‘in active development,’ while a job listing posted a few months back described the project as ‘one of Ubisoft’s most ambitious games yet.’

Beyond Good & Evil 2 is without a release date and will presumably launch for PS5, PC, and Xbox Series X/S.