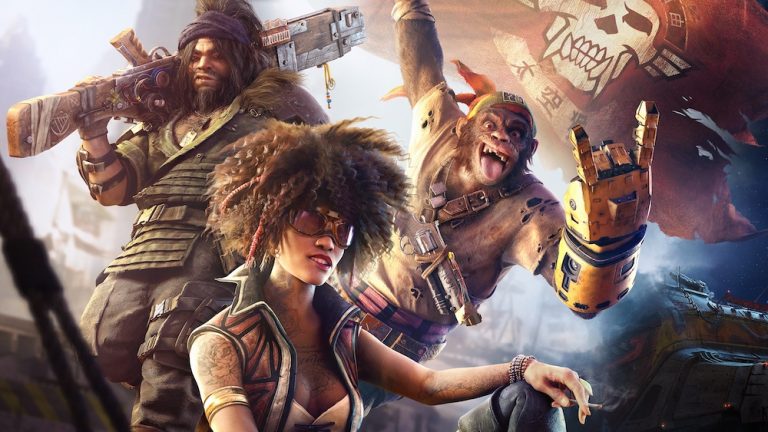 Ubisoft’s Barcelona arm is staffing up for a senior gameplay animator to work on Beyond Good & Evil 2, which as revealed the project is among the company’s most ambitious projects to date.

Take ownership of the quality of the animations and the functionality of the gameplay systems in one of the most ambitious Ubisoft projects to date.

Beyond Good & Evil 2 has been a long time coming to say the least. Ubisoft originally announced the game way back in 2008, although would only offer sporadic updates on the title before it finally re-emerged at E3 2017, where it was confirmed as a prequel.

Beyond Good & Evil has been in production across multiple generations of consoles, although right now we presume it’s only going to come out for PS5, PC, and Xbox Series X/S. Despite the departure of Michael Ancel in 2020, Ubisoft has insisted that the game is progressing well.

Back in November last year, an anonymous source told leaker Tom Henderson that the game was still in production, but probably wouldn’t be released until around 2024 at the earliest.