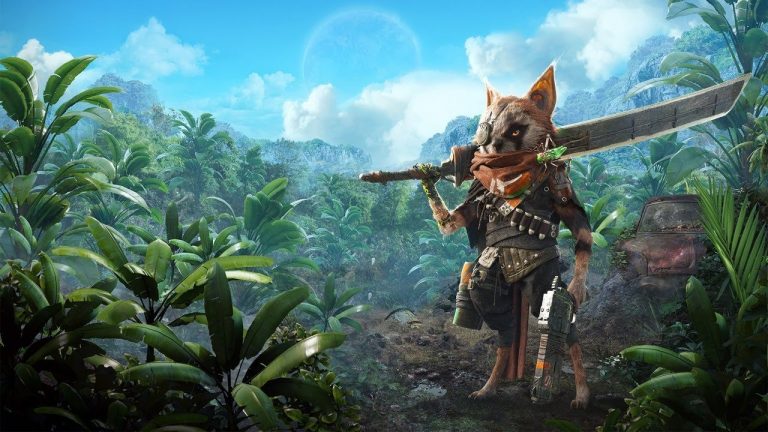 Speaking during an interview with GI.biz, Klemens Kruezer, CEO of THQ Nordic, has seemingly narrowed down the Biomutant release date following multiple delays. According to Kruezer, the game will be out this quarter, which means before April 1.

He described Biomutant as a “release of great importance” but didn’t go into any further details on the game. As you may recall, Biomutant has been a long time coming, having been first announced in 2017 and suffering multiple delays and long periods of radio silence on any progress.

Still, if Kreuzesr’s comments are accurate, we should expect some sort of official press blurb about the Biomutant release date soon enough.

Biomutant is scheduled for release on PS4, PC and Xbox One, and last year was confirmed to be playable on PS5 and Xbox Series X/S. We haven’t heard about a dedicated next-generation release yet, but at least we know it’ll be supported by backwards compatibility at the very least.