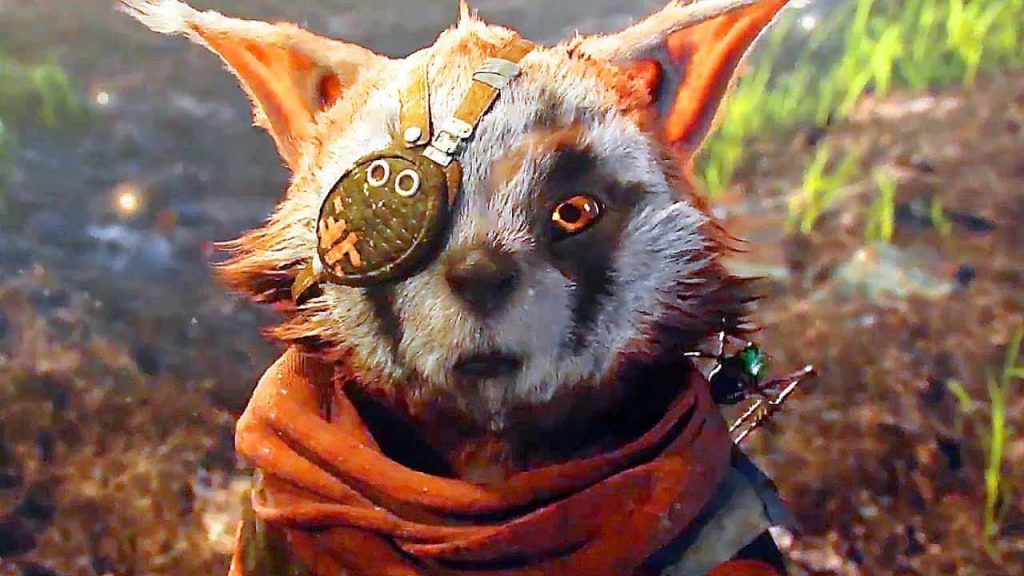 Biomutant producer Stefan Ljungqvist has revealed that the long-delayed title will be playable on PS5 and Xbox Series X.

Speaking with Gamereactor, it isn’t known whether Ljungqvist was referring to a dedicated next-generation version of the game, or simply the backwards compatibility features of the PS5 and Xbox Series X.

When asked if he thought it was risky launching Biomutant for PS4 and Xbox One when there’s new systems just around the corner, Ljungqvist replied:

Finally, when asked outright about a PS5 and Xbox Series X version, he added:

Let me say this: you will be able to play Biomutant on your new console.

Biomutant has yet to attract a release date and is currently slated for PS4, PC and Xbox One. Pleasingly, the game will not feature microtransactions.