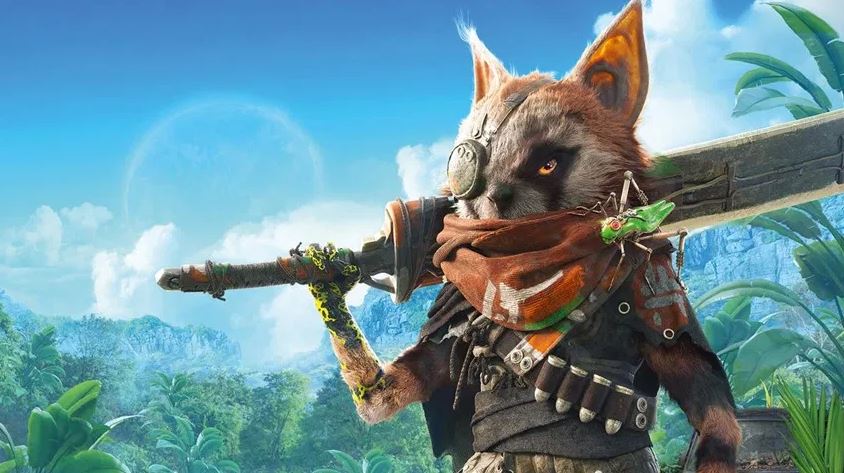 Bioutant finally got its released date earlier this week after years of fans waiting for the project, but questions have been asked about why it took so long. Well, now we know thanks to an interview IGN had with developer Experiment 101.

The studio, which is made up of ex-Avalanche employees only has 20 members and the team wanted to stay small. Speaking with Studio Head Stefan Ljungqvist, IGN discovered that the number of bugs in the big, expansive adventure Biomutant is, took a while to fix for such a small, nimble group.

“At the end of the project, there’s only a certain amount of bugs that you can physically fix during the course of the day.”

“It’s been a huge amount of work for QA, because it’s not easy in an open-world game to find them. And then once they’ve been found, we have to fix them, and that’s put some additional challenge on us, being a small team.”

The goal is to have Biomutant be as solid as possible when it lands in peoples hands and Ljungqvist notes that small bugs are inevitable, but the team wanted to fix the major ones which disrupt the gameplay experience.

On top of that, Biomutant has grown significantly since 2019, with its script going from 80,000/85,000 words to a staggering 250,000 in the final game. This has been translated into a lot of new areas and systems within the game, such as a reactive karma system called Aura. This will change NPC dialogue based on your decisions and your light or dark allegiance. The tutorial system has also been improved and the game will feature 13 languages, with 10 of them being fully voiced

The delays were to ensure the team didn’t crunch and get burned out, which Ljungqvist points out is something he has felt in the past on previous projects. THQ Nordic has also been supportive in these delays, not rushing the studio.