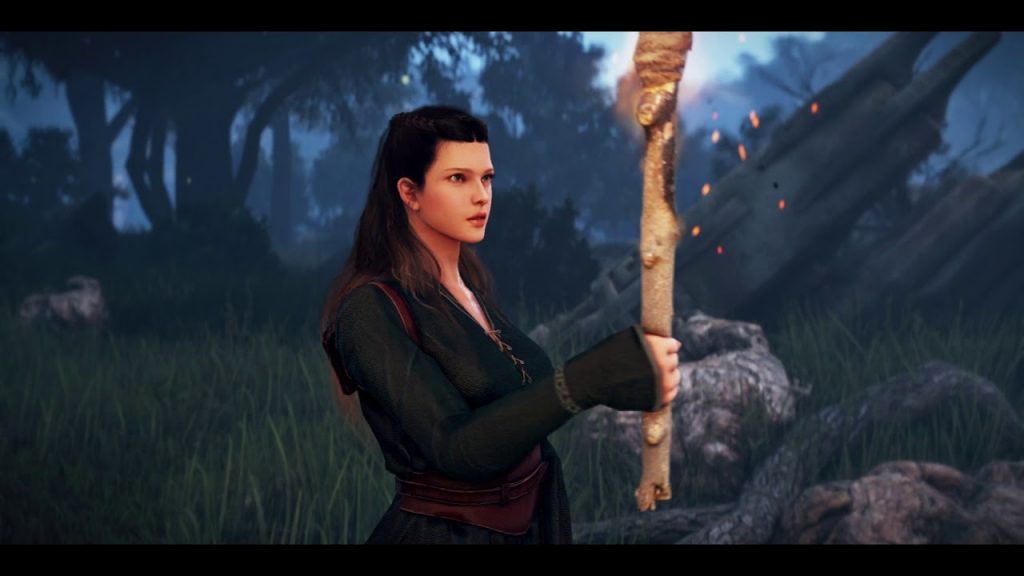 Pearl Abyss has released a new trailer detailing the content for its upcoming Black Desert Cursed crossover, which is live now for PC and mobile and will be coming to the PS4 and Xbox One on August 5.

To make the occasion, the studio is offering players the chance to play Black Desert Online for free, and what’s more, if you reach level 50 before August, the game is yours to keep.

As for the Cursed content itself, Pearl Abyss is offering players a new quest featuring characters plucked from the series and focuses on Nimue and the fearsome Red Paladins. Having been transported to the Black Desert world, you’re tasked with protecting Nimue against the thread of the Red Paladins and helping her return safely back to her homeward.

Players who successful triumph in this new quest will receive a tokens that can be exchanged for ‘special’ in-game items. Check out the trailer below.

Black Desert is available now for PS4 and Xbox One.