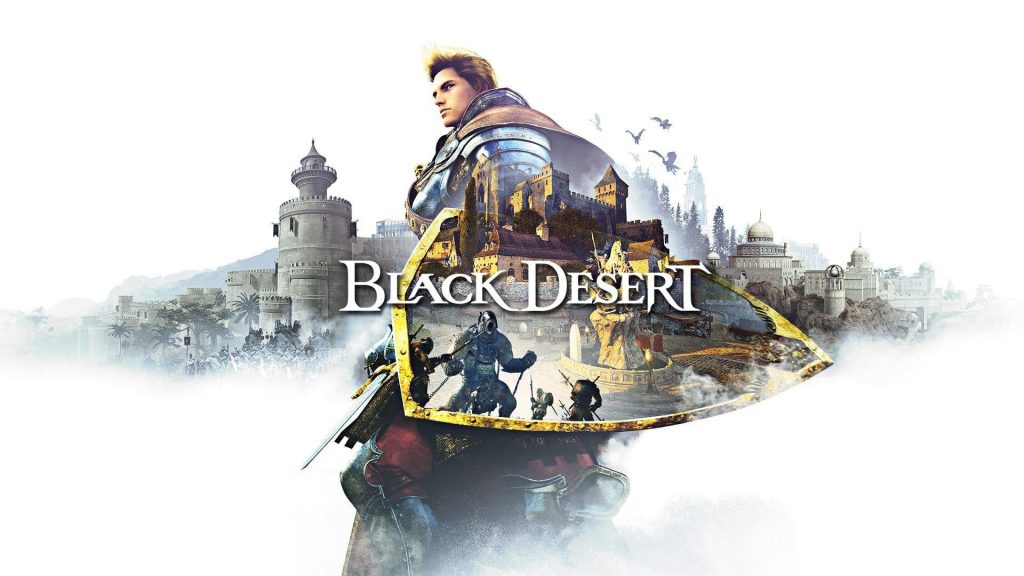 Black Desert is a massive MMO. Pearl Abyss has tried their hardest to bring over the massive title over to consoles and succeeded for the most part. This influx in console MMO’s makes it difficult to decide which one to stick with. Black Desert is unique in that it not only allows you to enjoy an MMO without a monthly subscription, its one that doesn’t require you to play with groups to truly enjoy it

Black Desert is a different type of MMO. Not only does it come packed with content, it’s also designed for the average gamer and, more importantly, players who want to enjoy the game on their own.

Black Desert’s story is a confusing one that takes a while to get going, but when its narrative beats start hitting, it can be surprisingly good. The problem comes in its presentation. With a combat system so action-packed, I was hoping that the cutscenes would be just as bombastic as the combat. Unfortunately, most of the story is done through quest boxes that you have to read. The actual cutscenes aren’t animated anywhere near the quality as the rest of the game either.

What’s worse is that you never feel like you’re part of the story. For a game that has one of the most intuitive character creators I’ve ever seen, your character never appears in any of the scenes and you’re only spoken to when it’s convenient for the story. It really takes away from the experience. Regardless of this nitpick, Black Desert is a lengthy adventure and the story will take you a good amount of time to get through.

Combat is what makes Black Desert’s numerous technical glitches worth your time. The combat is action-packed and everything really flows well with it. The sound effects, the sounds of weapons and attacks especially, really suck you into the game and make every blow you land feel weighted. Combat is also the only time where the game didn’t suffer any technical issues that I ran into. No framerate drops or texture pop in. It’s almost as if the bulk of the optimization went into making sure the combat flowed as smoothly as possible.

Learning new skills can also be quite fun, as it allows you to customize your play style as best as possible. Most skills are unlocked as you level up while others need to be purchased with skill points. You can also upgrade your already-existing skills to make them even more powerful. There are some skills that require you to perform in a specific way which can be annoying because you can’t map them to the D-Pad.

Related Content – 9 Black Desert Tips To Get You Started

Instead, you have to use the game’s radial wheel and assign the skill to that wheel. This is not convenient, and you’ll never really find a use for it in the game’s fast-paced action combat.

Exploration is key in Black Desert. As you play the game and speak to the various citizens of Black Desert, you’ll unlock “Knowledge.” Knowledge is used to gather information about the world and its inhabitants. The more you learn, the easier things will become. In combat, Knowledge will allow you to passively learn enemy weaknesses, which in turn make them easier to defeat.

Knowledge, more importantly, is used to expand your companionship with the various NPCs in the game. The more you talk to characters with certain characters, you will earn knowledge. These conversations build bridges to other characters, whom you can then talk to. Once you’ve gotten enough information, you can start a conversation with NPCs.

As you have these conversations, you build up Amity with the NPCs. With enough Amity, the NPC will give you new quests and special items in their shops. The Knowledge mechanic is quite addicting, and it rewards you for doing it. Discovering new locations and talking to the various NPCs will also build your Energy and collect more contribution points.

Energy is used to perform various tasks in the game. Fishing, gathering, crafting, and various other activities use energy. Think of energy as stamina in mobile games. Once you use it all, you have to wait for it to refill.

Contribution points on the other are used to activate Nodes. These Nodes are geographical links between checkpoints and other important locations. These nodes are important to have, as they allow safe passage for traveling merchants and even allow you to transport items from one warehouse to another, but only if you connect these nodes to each other.

The world of Black Desert is easily one of the most lively I have ever seen. The towns are always full of adventures and residents living their lives. Unfortunately, seeing the world of Black Desert is not fluid as it should be. Though the game released five years ago on the PC, it’s clear that graphically the PlayStation 4 just isn’t strong enough to run the game in all its visual glory.

Texture pop-in is constant and never lets up. NPCs can take a good four to five seconds to load completely. In more populated areas, I noticed it can take even longer. It’s so bad that a lot of the time the game looks like a PlayStation 2 game. It’s a shame because there are some absolutely gorgeous locales. I should mention that my experience with Black Desert was on a standard PS4. But a fellow PSU writer did mention that the PS4 Pro version does run a bit smoother but not by much.

Black Desert also suffers from really bad framerate drops, which can be a pain when riding your mount or just sprinting across the land. Mix that with pop in and slow texture loading, and you have a cacophony of performance issues.

Another fundamental issue with Black Desert is the lack of any real tutorial or FAQ. There is so much to Black Desert that the need for a tutorial is a must. Things like housing and gathering are never directly explained. I pretty much had to learn how to do almost everything on my own. Even with simple things, like how to zoom out on my camera, I had to learn how to do on my own or, thankfully, ask the community.

Black Desert is a good MMO with a fantastic combat system and great world-building held back by terrible technical issues. With so much going for it and a clear passionate developer, Black Desert is a few improvement patches away from making it a staple and essential console MMO.

Black Desert is out now on PS4, Xbox One and PC.

Black Desert does a lot right but a lot of it is hard to experience with little to no tutorial and technical issues that never really let up. It's clear that the current generation of console just isn't quite up to handling a game of this magnitude, but even so Black Desert provides an epic and frequently beautiful MMORPG experience.