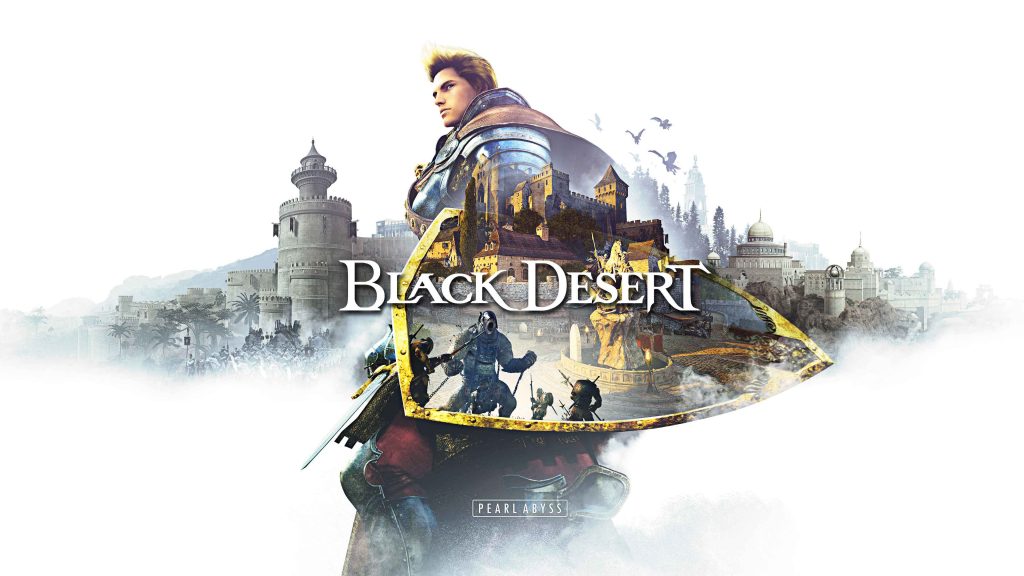 Black Desert is set to release on the PlayStation 4 on August 22, 2019. The fantasy-flavored MMO has been out for a while on the PC and released last year on the Xbox One, and the game has seen plenty of improvements and changes since its initial release back in 2014. A lot of those updates come in the form of character classes that players get to choose, and there are plenty of them for everyone to find a class to play with. So naturally, here is our Black Desert PS4 classes guide!

Black Desert typically features 15 different classes from support classes, long-range magic users, or close quarters combat experts. Only six of these classes will be available at launch on the PS4 with other classes releasing in future updates. Each class also gets an awakening when you reach a specific level that grants them the ability to wield another weapon and open up some new skills. Unfortunately, the awakenings won’t be available at launch on the PS4 but will be added in a future update on the PS4.

So with the game set to release on August 22 2019, we thought it would be handy to a look at the six classes to see what they offer.

Dark Knight: The Dark Knight acts as a stealth character but her attacks are as powerful as a Berserker. The Dark Knight fights with a powerful long sword, but has no problem utilizing magic to help her gain the advantage, she’s also great at crowd control attacks. After awakening, the Dark Knight unlocks a flying sword that that’s more powerful than her original weapon. The Dark Knight is a female-specific class.

Kunoichi/Ninja: The Kunoichi and Ninja are one of the few classes that have a female and male counterpart. These characters use a mixture of swords for close-range combat and shuriken for long-range. They’re great at spreading confusing around the battlefield with their fast movement and quick attacks. After awakening, the Ninja unlocks a katana for quick and powerful strikes while the Kunoichi unlocks a Chakram, which is great for crowd control attacks.

Lahn: The Lahn is a fantastic crowd control character. Armed with a crescent pendulum, this chain weapon allows her to swing and strike enemies all around her keeping them at bay. After awakening, the Lahn acquires two glaives attached to a single chain — the same type of weapon Nariko wielded in Heavenly Sword. The Lahn is a female-specific class.

Maehwa/Musa: Another dual-gendered class, the Maehwa and Musa are kind of like samurai. They fight with a single sword and bow combination and can rack up damage faster than any of the other classes due to the speed and precision of their attacks. After awakening, the Maehwa and Musa can wield a Kerlspear and Crescent Blade, respectively, giving them greater crowd control attacks.

Mystic: The Mystic is a hand to hand martial artist attained from years of training from the East. She utilises her hands and feet to develop devastating combinations at a ferocious speed. After awakening, The Mystic acquires the Cestus. This weapon allows her to strike enemies with her martial arts from a distance using sharp water blasts. The Mystic is a female-specific class.

Ranger: The Ranger is a bow and arrow user. The Ranger is a great class to keep enemies at bay with constant barrages or long-range attack, and also excels at crowd control with plenty of area of effect attacks. When the Ranger awakens they unlock the Kamasylven Sword as their secondary weapon, allowing them to mix up their long-range prowess with close-range melee attacks. The Ranger is a female-specific class.

Shai: The Shai is a child-like character wielding a large boomerang. Her primary focus is a supporting character providing buffs for the party and casting healing spells. The Shai currently doesn’t have an awakening but it’s been speculated that she may wield a giant axe for more offensive play or a musical instrument, turning her into a bard type of character. The Shai is a female-specific class.

Sorceress: The Sorceress is a powerful magic user that also allows her to use devastating melee attacks to take out her foes. Using black magic, the Sorceress can chip away at enemy health for a distance and finish them off as they get closer. After awakening, the Sorceress unlocks a Scythe to dish out major punishment to her enemies. As the name implies, the Sorceress is a female-specific class.

Striker: The Striker uses hand-to -hand combat to take down his foes. Unlike the Mystic, the Striker’s CQC techniques are unrefined, looking more barbaric akin to street fighting. After awakening, The Striker can use the Gardbrace. This powerful weapon enhances his attack power. The Striker is a male-specific class.

Tamer: The Tamer is an incredibly powerful character class. Armed with a short sword she can deal great damage at close range, but her real power comes from her companion Heilang. This giant beast essentially makes every encounter with a Tamer a two-on-one affair. After awakening, the Tamer acquires the Celestial Bow Staff. The staff is imbued with elemental powers and is good at crowd control attacks. The Tamer is a female-specific class.

Warrior: The Warrior is your standard and most balanced class. With a great balance of defense and offensive stats, the Warrior wields a Sword and Shield. After their awakening, the Warrior class will be able to wield great swords substituting their shield for a two-handed greatsword. The Warrior is a male-specific class.

Witch/Wizard: Another dual-gendered class, the Witch and Wizard cast magic to devastating large areas of the battlefield. Though their spells take time to cast the results are devastating. After awakening, the Witch acquires the power to summon the Lightning and Earth Spirits giving her full power of the elements. The Wizard, on the other hand, acquires the Fire and Water Spirits giving him the full dominion of the two elements.

hese are the current classes available for players in Black Desert. We will naturally keep this article updated as and when more classes are added to the PS4 version of the game.