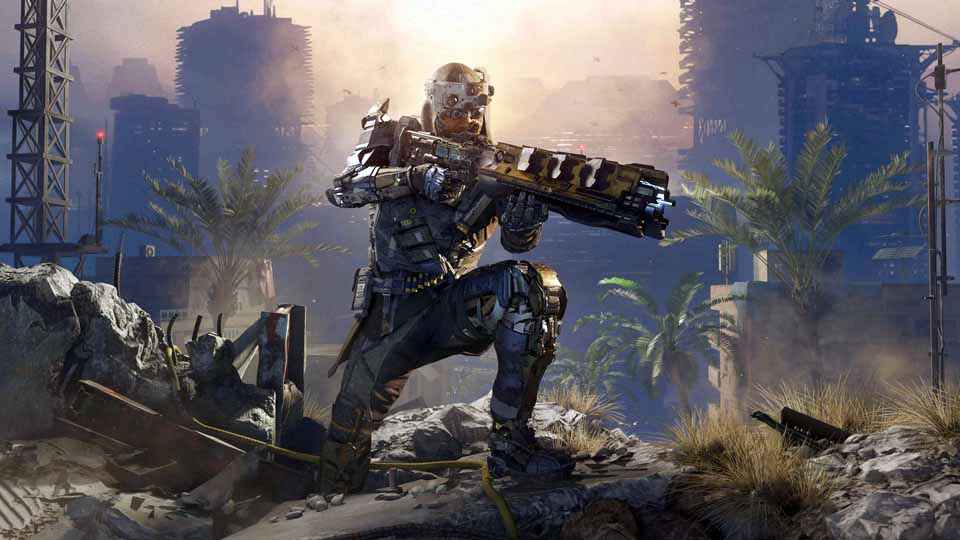 The release date of the Call of Duty Black Ops 4 beta has been confirmed. Giving players access to Black Ops 4 and the Blackout Battle Royale mode, the action starts on August 3.

The beta is a timed-exclusive for PS4, with Xbox One and PC players not getting into the action until August 10. The start times for the Black Ops 4 beta are as follows:

This first phase will give players access to the multiplayer mode, with the Blackout, Battle Royale beta access available in September. The latter will be a private invitation beta, though details of how to enter have not been revealed.

Further details of the multiplayer beta have been revealed:

For the Private Multiplayer Beta, players will begin fighting through six maps – two of which will make their first public appearance. Additionally, fans will play new Specialists and reacquaint themselves with returning Specialists Nomad and Prophet, who will be bringing with them brand-new gameplay mechanics built for Black Ops 4. Some additional intel…

Modes of Play
The Private Multiplayer Beta will feature fan-favorite game modes like Team Deathmatch, Domination, Hardpoint, and Search & Destroy, alongside our brand-new objective-based game mode, Control, which was designed to bring out the best of Black Ops 4 Multiplayer gameplay.

In Control, teams alternate rounds between attacking and defending two static objectives. Each team has a limited number of lives in this first-to-three wins match-up, so strategic strikes and defensive positioning are key, making for some fast and frenetic gunfights.