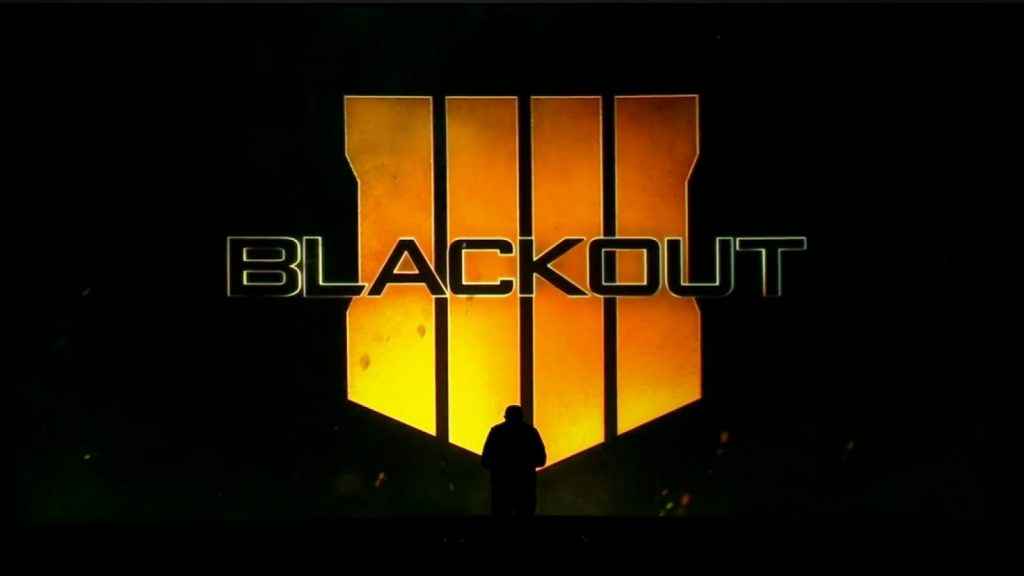 It seemed somewhat inevitable that Activision would find a way to cash in on the Battle Royale craze, and it has been rumored for a while that Call of Duty would be the franchise to take it on first. Now here we are. There is a Call of Duty Black Ops 4 Blackout Battle Royale mode coming this October.

The new mode takes players into the familiar traits of the Battle Royale mode and applies a Call of Duty touch to it.

Here’s the first trailer for it.

The mode will feature a map ‘100x bigger’ than a standard Call of Duty map and utilizes the new manual health regen feature. It also features vehicles and looks to revolve around fortification and defense as much as going on the attack.

Just how into this Activision will be remains to be seen, but for a series that has been centered around smaller battles, it could end up reaching a little too far into Battlefield territory. We’ll see soon enough, but there’s little doubt that the Call of Duty Black Ops 4 Blackout Battle Royale mode will be a big, big draw if done even halfway right.