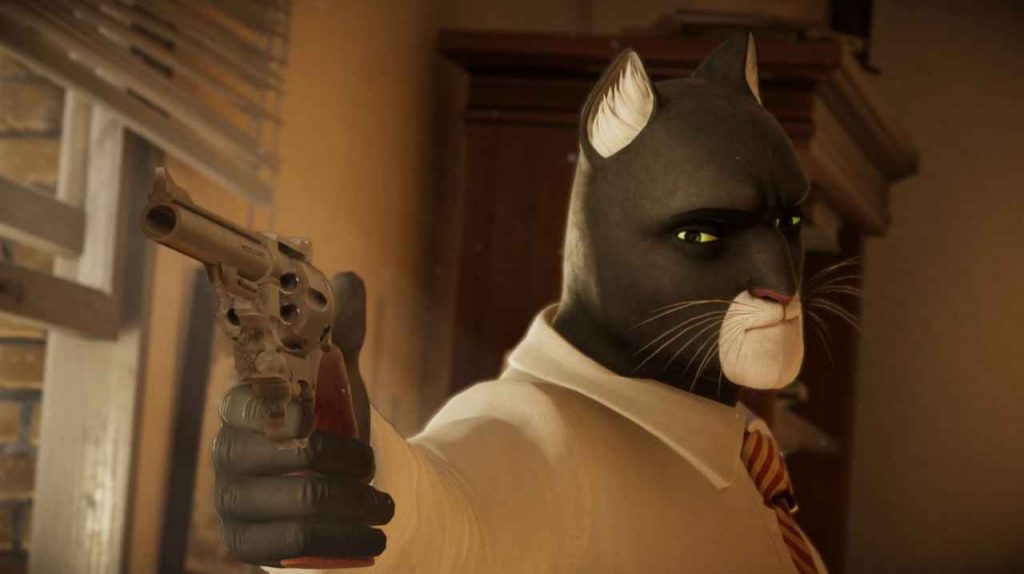 The anthropomorphic adventure game, Blacksad: Under The Skin, has been given an official release date by publisher Microids. The game will be hitting the PS4 both digitally and in retail on September 26, 2019.

On top of that, a collector’s edition for the game has been unveiled, which includes the game, a resin statue of Blacksad himself, and an artbook. This edition will be releasing on September 26, 2019, as well. The game will also be fully dubbed in English, French and Spanish, with subtitles for English, French, Italian, German, Spanish and Dutch languages. To celebrate the announcement of the release date a brand new Story Trailer for the game has been unveiled. This gives us our first look at the mystery at hand in the game. We also get to hear John Blacksad’s voice for the first time.

This new trailer can be found below:

A press release went into even more detail about the game’s plot and inspiration:

The 50s, New York City: Joe Dunn, owner of a boxing club, is found dead. Meanwhile, rising star Bobby Yale, due to take to the ring for the most important fight of his career, has mysteriously disappeared. Sonia Dunn, Joe’s daughter, takes over the gym and must deal with its financial woes. She hires private detective John Blacksad to investigate Yale’s disappearance.

With its anthropomorphic characters and its incredible 1950s feel, Blacksad: Under the Skin delivers all the eerily dark adventure of a detective novel, just like the eponymous comic book series. While embodying detective John Blacksad, players will have to conduct this adventure in their own way. Depending on their decisions, players will influence the relationships between Blacksad and the other characters as well as the very end of the investigation.

Blacksad: Under The Skin launches for PlayStation 4 on September 26, 2019.

Will you be picking up Blacksad when it releases?

Blacksad: Under The Skin