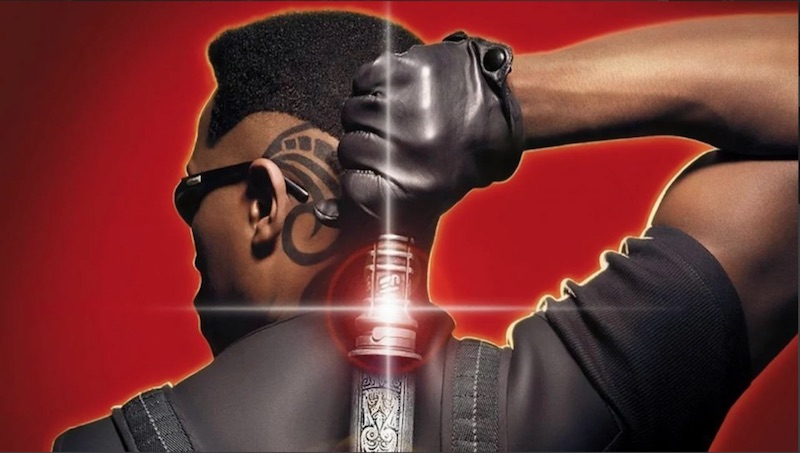 Actors Alex Martin and Edwin Gaffney have seemingly outed the development of a new Blade video game at Ubisoft during a motion capture session at the company.

YouTuber JoRaptor makes a convincing argument in his dissection of the images, noting that the actors are pictured with a clapperboard that reveals Martin and Gaffney are working on a Marvel-related project. In addition, director Bassam Tariq is directing the mo-cap session, who is also taking on the reins of the next Blade film.

Furthermore, the Instagram posts featured @Ubisoft accompanying them, plus the hashtag #ubisoftgames, which all but confirms the project is related to the Assassin’s Creed publisher. If that wasn’t enough, the Ubisoft tag is featured on Martin’s mocap suit, and both actors are in possession of a katana, which is Blade’s signature weapon.

Ubisoft hasn’t confirmed anything about a Blade video game being in the works, but all the evidence mentioned above certain paints a convincing picture that something is in the pipeline.