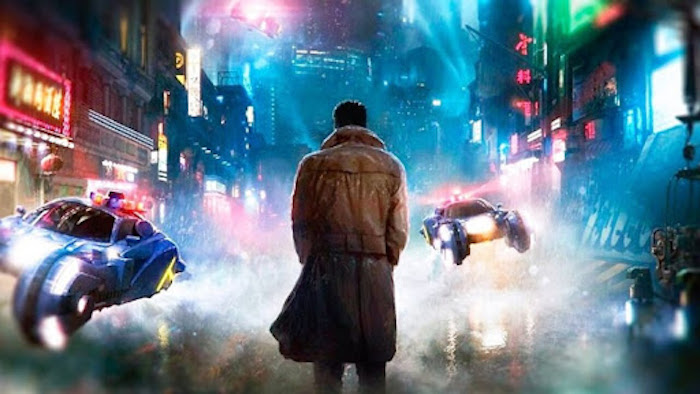 Nightdive Studios has announced that it has postponed the release of its highly anticipated Bladerunner remaster, due to issues related to the ageing technology the original game utilises.

While the game was originally pencilled in for a late 2020 release on PS4, PC, Xbox One and Nintendo Switch, Nightdive has revealed that all it can offer now is a ‘TBD’ window. Here’s what Stephen Kick, CEO of Nightdive, told Eurogamer:

There have been some obstacles we’ve had to overcome in terms of the old technology the game uses. And our hunt for the original source code and assets have come up empty.

The Bladerunner remaster was announced back in March 2020, having acquired the rights from Alcon Entertainment in December last year. The studio has previously worked on a number of successful retro revival projects including Turok: Dinosaur Hunter.

The original Bladerunner video game was developed by Westwood Studios of Command & Conquer fame and came out way back in 1997.